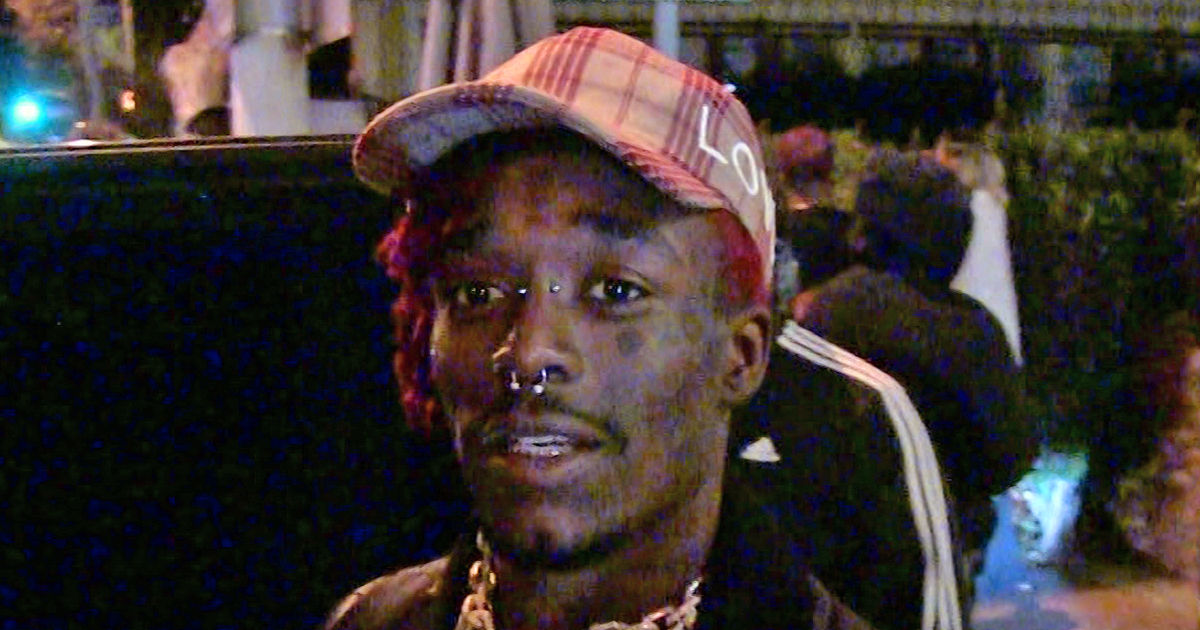 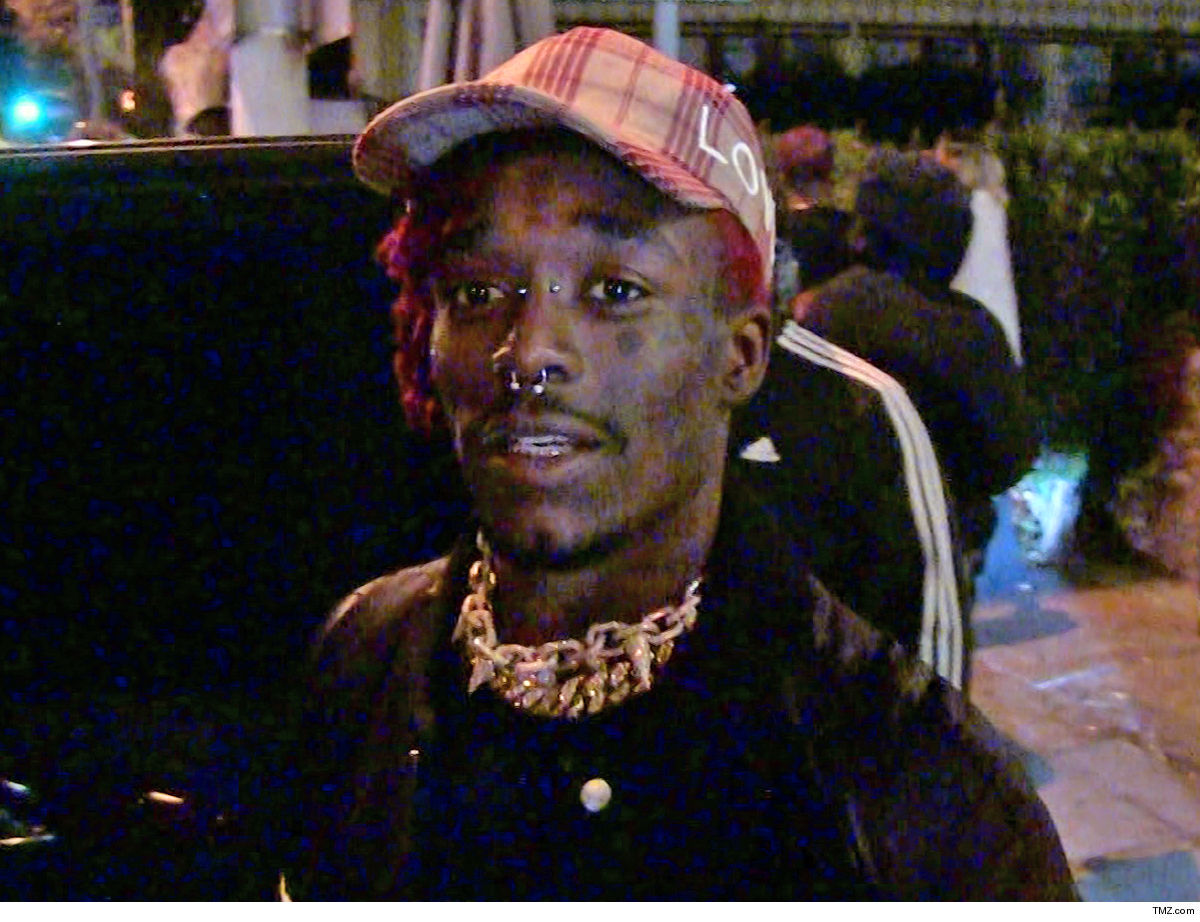 Lil Uzi Vert﻿’s return to music is now shrouded in controversy … his new single is getting yanked from digital music services because he freestyled over someone else’s beat.

Lil Uzi Vert’s new song, “Free Uzi,” is no longer available on Tidal and Apple Music — for streaming or purchase — because of licensing issues and copyright concerns. The single features a beat that was previously used in a G Herbo song.

Our music sources tell us Lil Uzi’s single isn’t an original production — and he didn’t clear the sample — so he can’t make money off of it.

The timing is interesting, considering Uzi is beefing with DJ Drama and Don Cannon‘s label, Generation Now. However, honchos at the label tell us they weren’t the ones pushing for the song to come down, and there’s no bad blood between the two sides.

In fact, we’re told Uzi decided to drop the song after Drama and Cannon said they’d support him releasing music … it just backfired due to the copyright.

“Free Uzi” hasn’t been completely scrubbed from the internet … you can still listen to it on YouTube and SoundCloud.

His label, Atlantic Records, had no comment on the song being pulled. 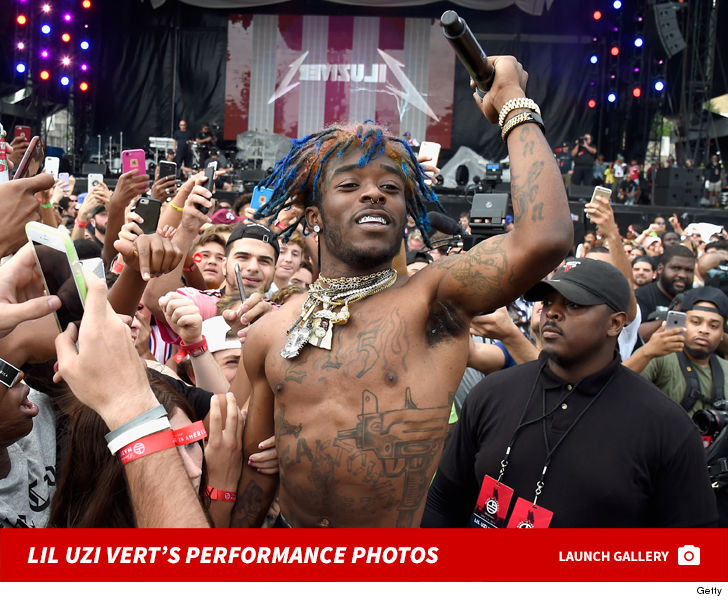