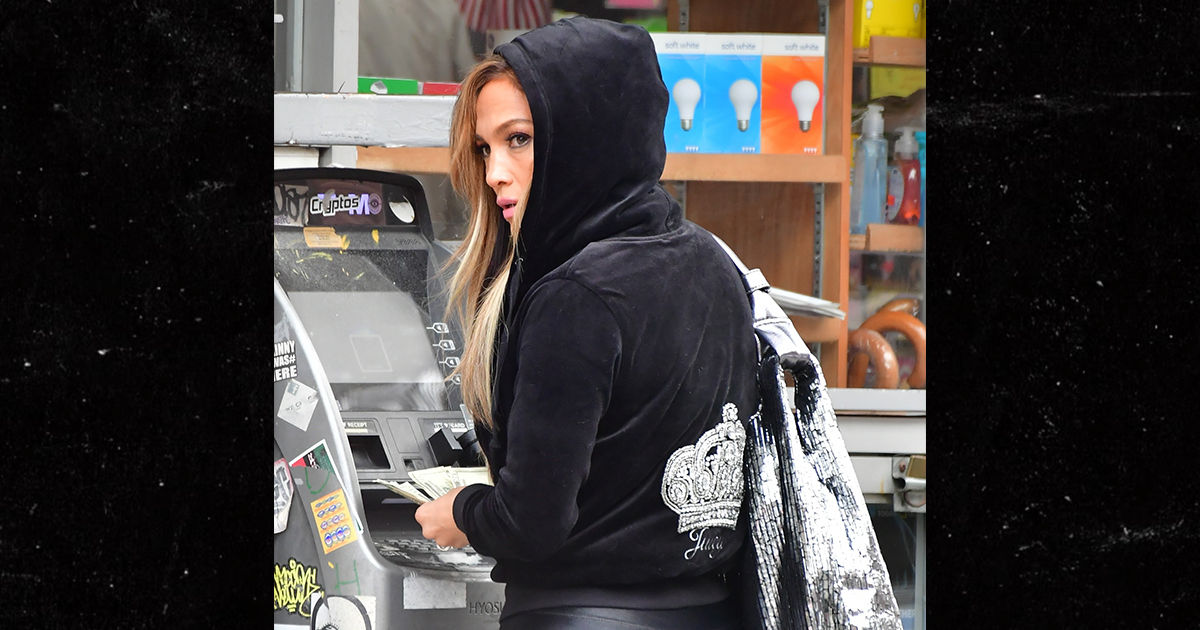 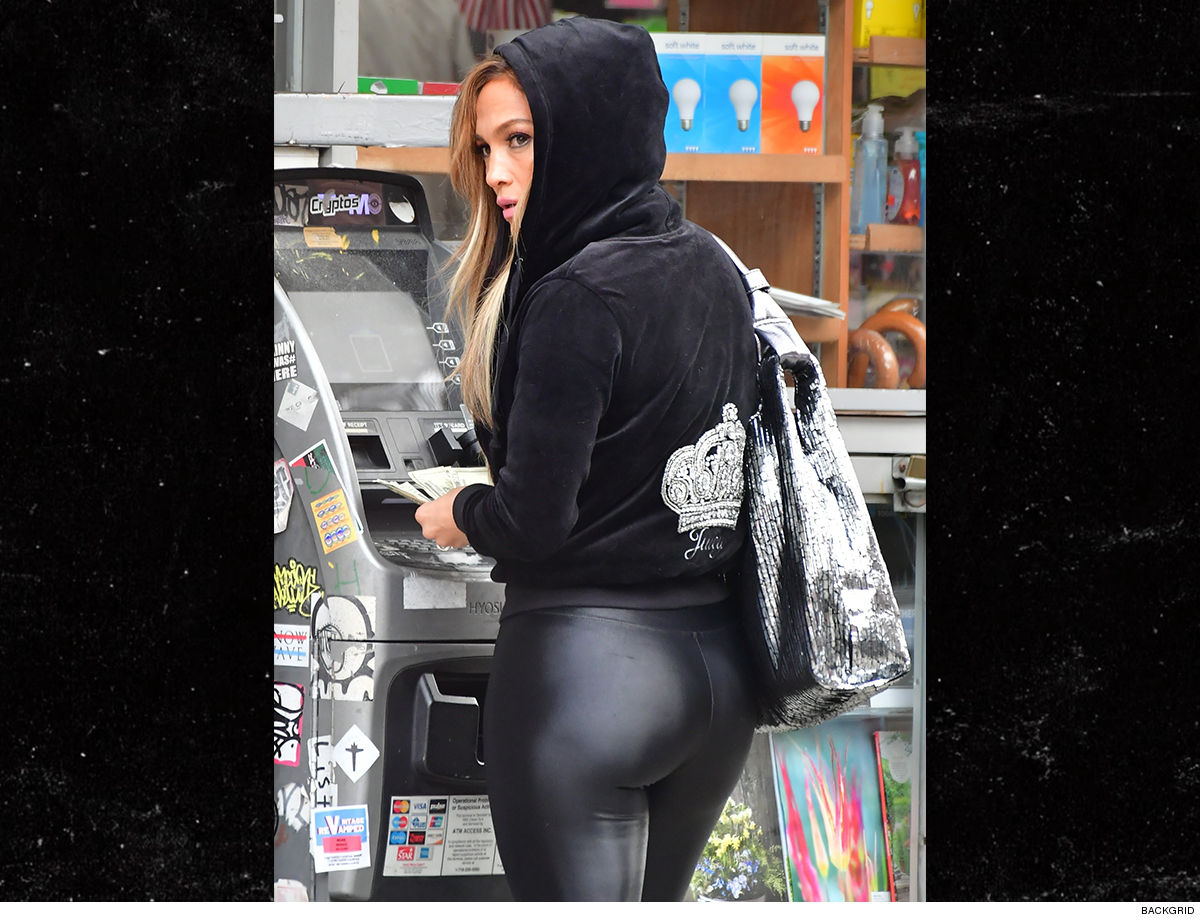 Leave it to Jennifer Lopez to look like A BILLION BUCKS wearing just a hoodie and some spandex.

J Lo looked drop-dead gorgeous in some skintight spandex while shooting scenes in NYC Friday for her next flick, “Hustlers.” She plays a stripper … and goes without saying, she’s worth every damn penny. #TakeOurMoney 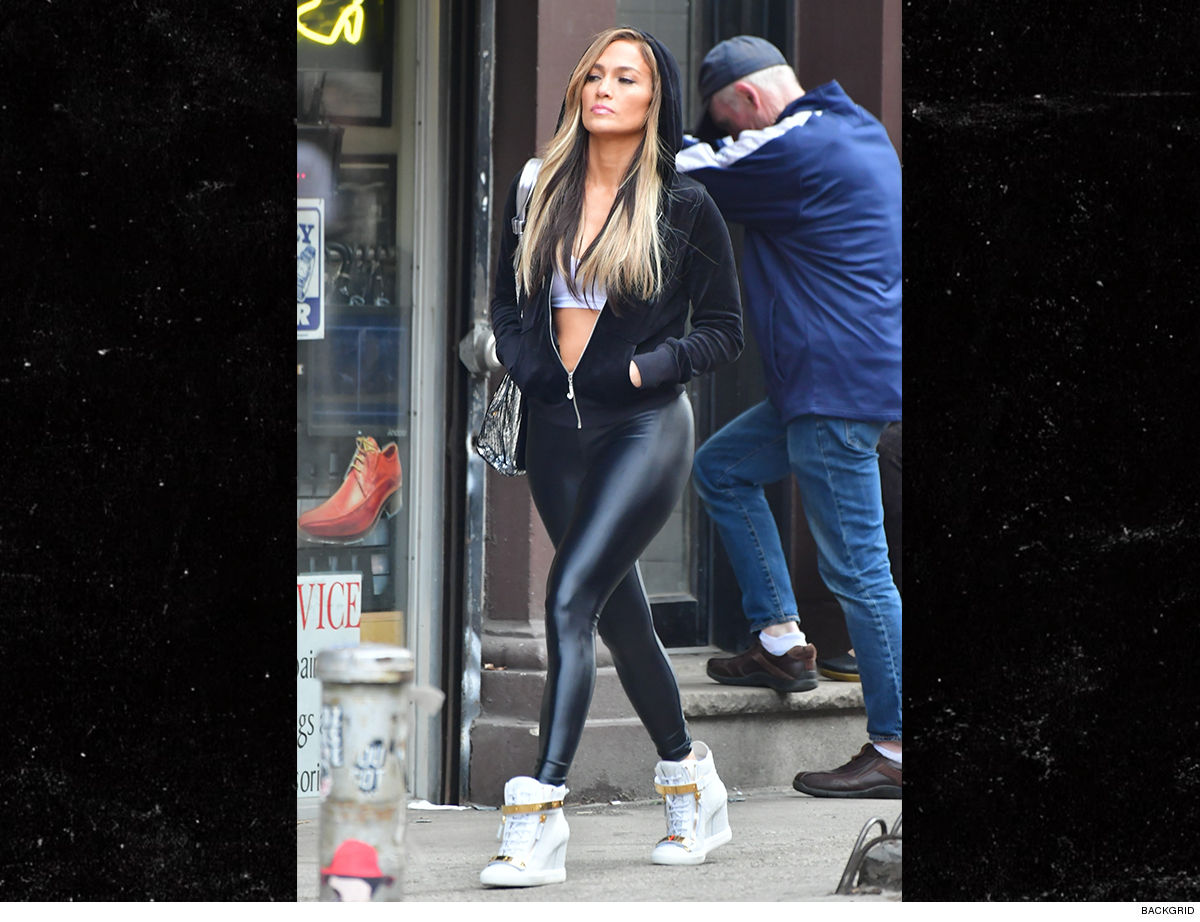 The flick also stars Cardi B but so far it’s A-Rod‘s fiancee who has planted her flag as the queen among the star-studded ensemble that also includes Constance Wu, Lili Reinhart, Keke Palmer, Julia Stiles and Mercedes Ruehl.

Because we know you’ll enjoy this refresher … J Lo turned heads after A-Rod recorded her putting in some serious work on a dancing pole in preparation for her role. Shout out to A-Rod for embracing his role as the Instagram fiance.

Goes without saying … next year’s release date of the flick can’t come soon enough. In the meantime, bow down to J Lo and Joseph Shivers … the guy who invented spandex!!! 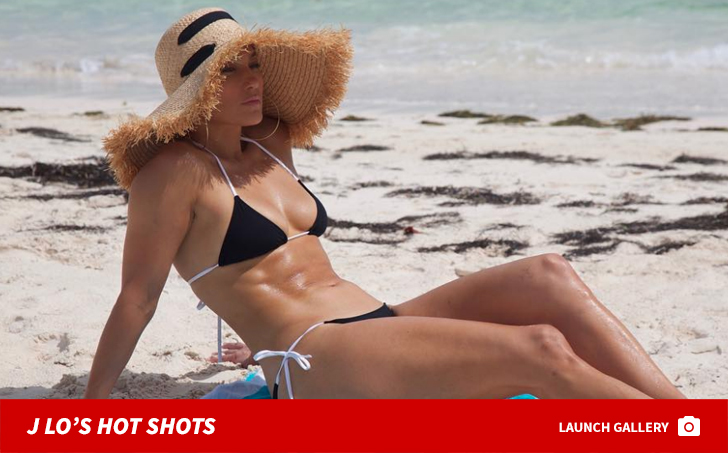