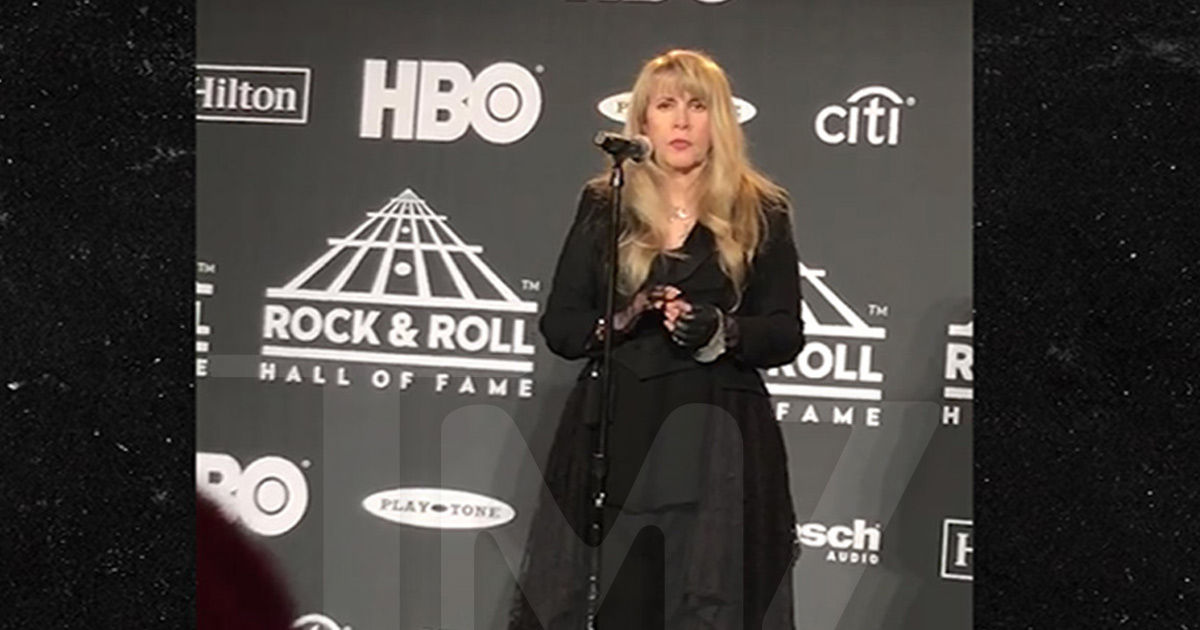 Harry Styles Was in ‘NYSNC, Right???

Slip-Up On Her Big Night

Stevie Nicks just got inducted into the Rock and Roll Hall of Fame for a second time … but that doesn’t mean she’s an expert on music history.

We got this funny video of Stevie after Friday night’s induction ceremony at the Barclays Center in New York … and she mistakenly refers to her good friend Harry Styles as a former member of ‘NSYNC. Oops.

It was just a slip of the tongue though … as the crowd laughs and groans, Stevie immediately recognizes her mistake. She jokes she’s “never gonna live that one down” and finally gets it right … Harry’s in One Direction. 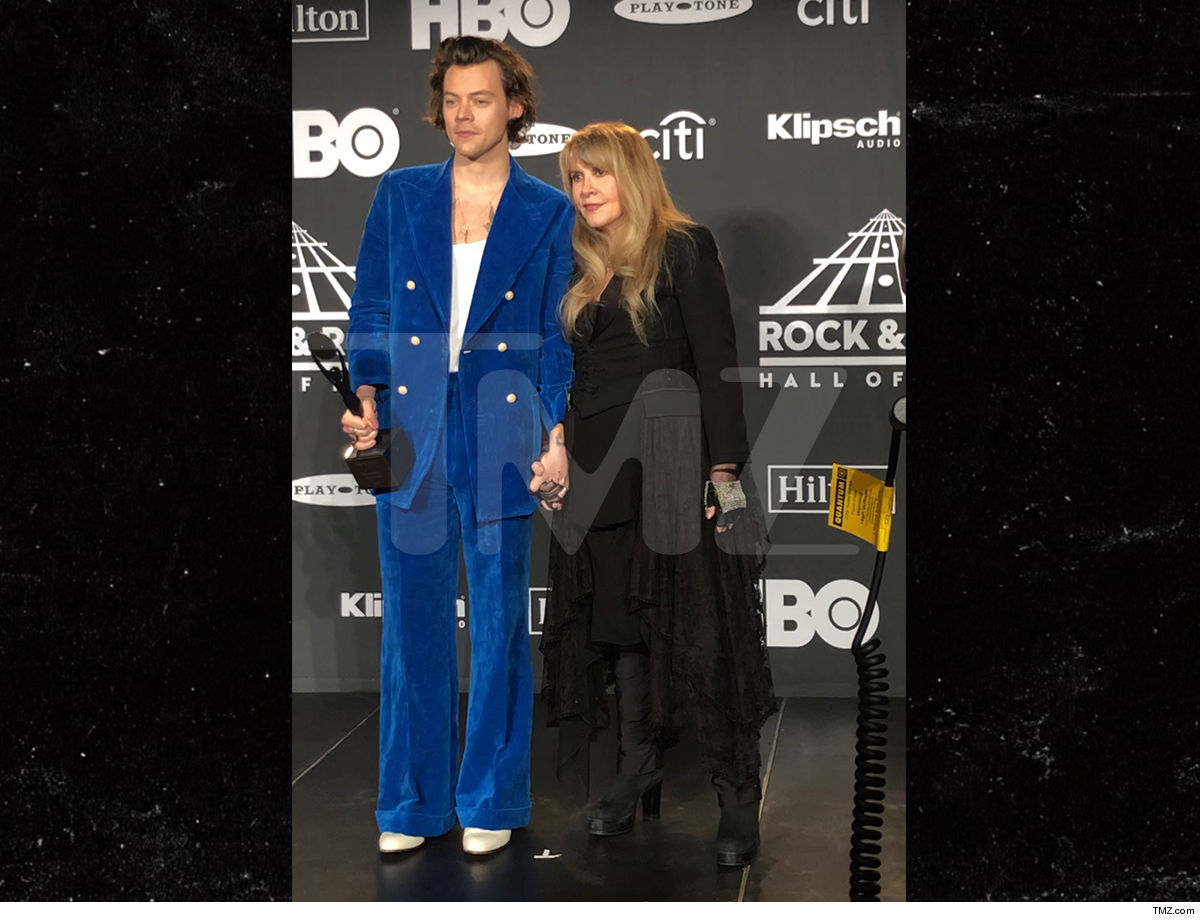 Making the innocent faux pas even funnier … Harry was the one who introduced Stevie on stage earlier in the evening, listing off her accomplishments and calling her his idol.

It’s okay, Stevie … everyone makes mistakes. We still love you!!!