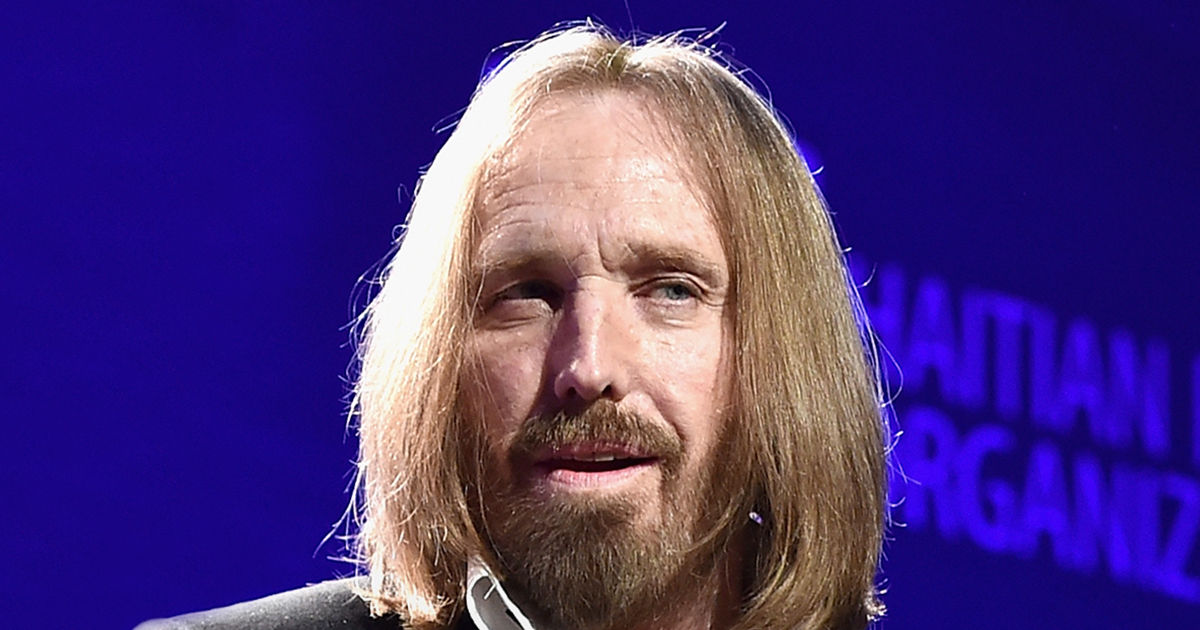 They’re Attacking Members of The Heartbreakers 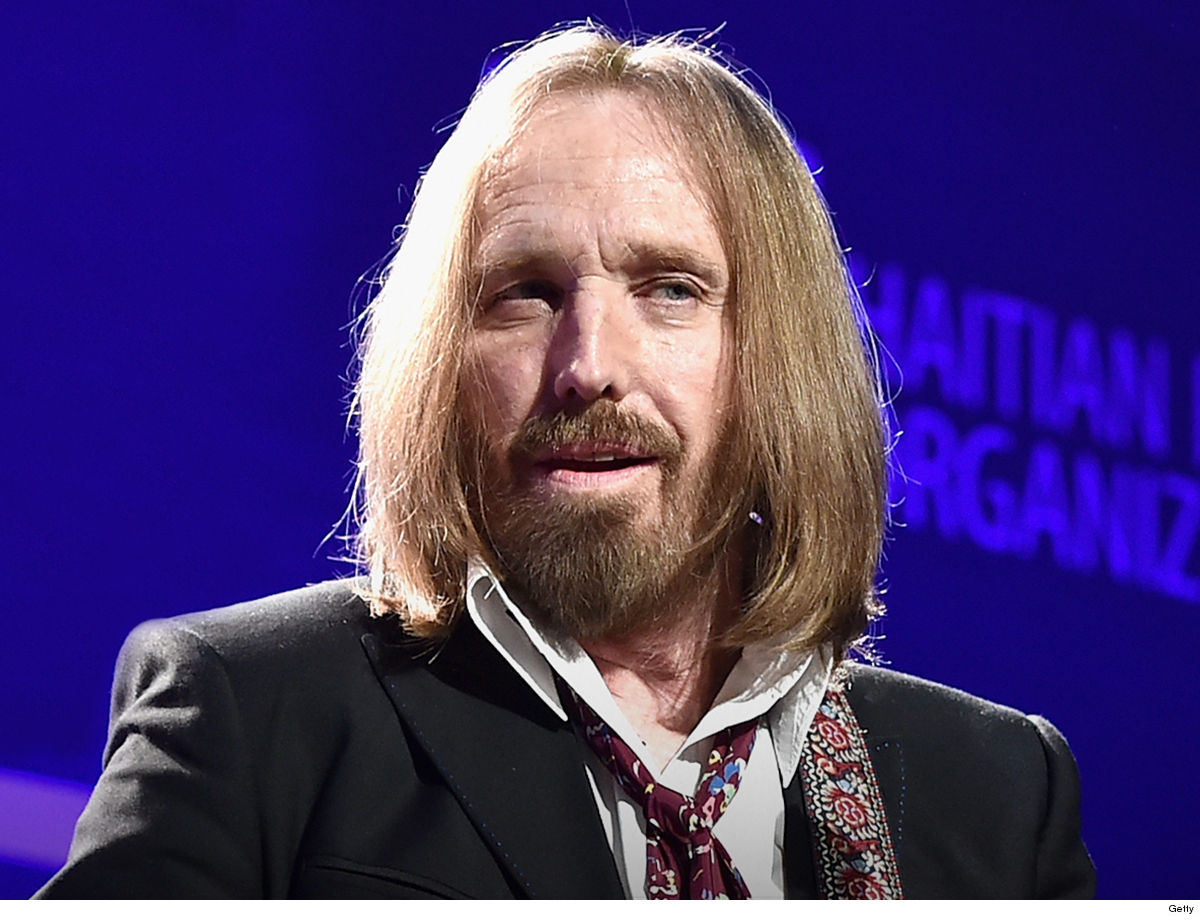 9:35 AM PT — Tom’s daughter, Adria, has filed a petition with probate court, accusing Dana of ignoring 2 of Tom’s wishes as laid out in his will.

According to Adria’s docs, Tom’s will gives her and her sister, Annakim, equal input on decisions regarding the Estate … and Dana’s standing in their way. Also, Adria claims Dana was required to transfer Tom’s “artistic property” assets out of his trust, and into a separate company that would be jointly administered by all 3 women.

Adria claims Dana’s refused to make that transfer … thereby allowing her to keep sole control of the assets. She wants a judge to force Dana to comply with Tom’s will.

Tom Petty‘s widow claims the late singer’s 2 daughters are attacking members of Tom’s group, The Heartbreakers, and refusing to put out his unreleased tracks.

Dana York Petty claims in new court docs she’s the one who runs the Estate but, for some reason, Tom insisted his 2 daughters from a previous marriage — Adria and Annakim Petty –  be included in the decision-making process. 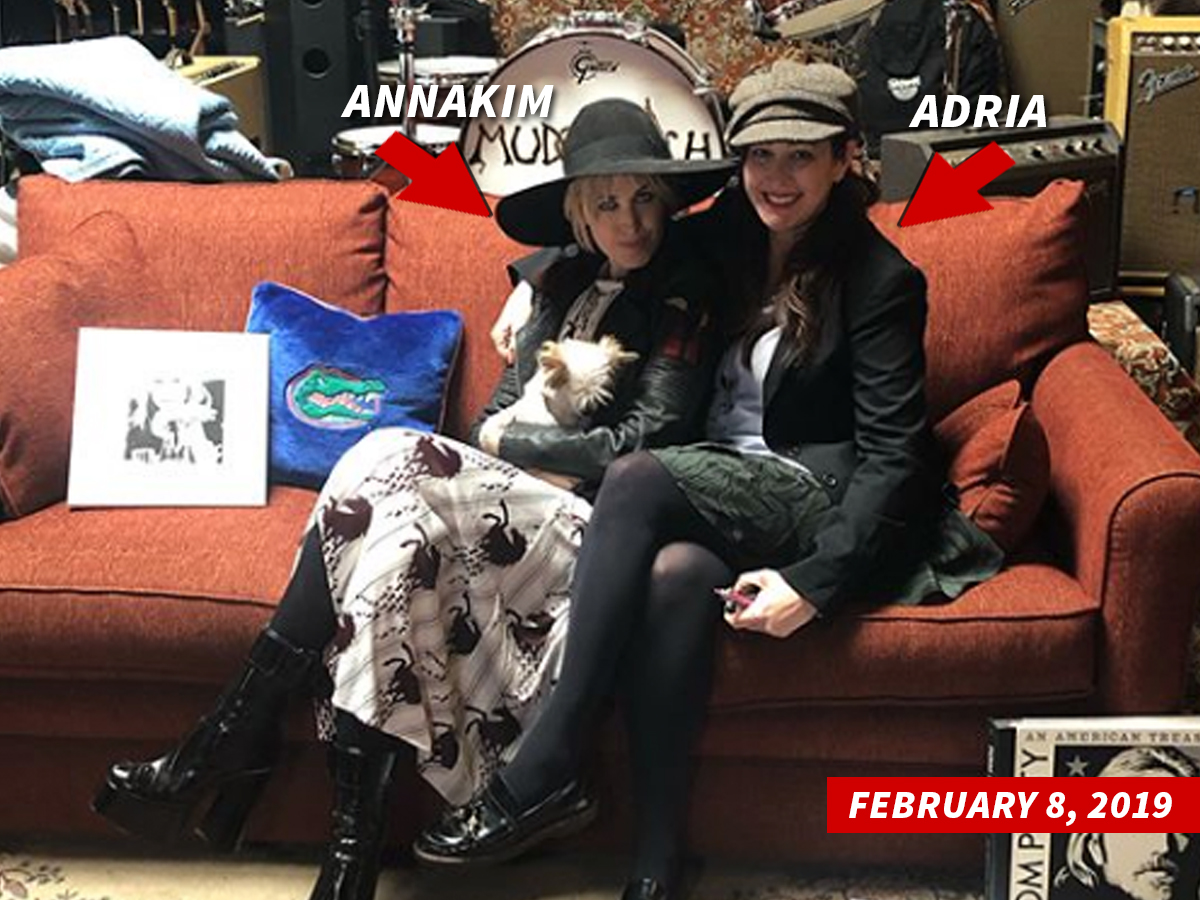 Dana says the daughters have conspired to push her out and adds they’re making it impossible to manage the Estate.

As for the unreleased tracks, Dana claims both daughters, but mostly Adria, have gone off the rails … directing their anger at everyone in Tom’s orbit, including the surviving members of The Heartbreakers.

Dana points to an email directed at the surviving members — Benmont Tench and Mike Campbell –  in which Adria rants, “What I don’t have the temperament for is having my entire life raped. Being disparaged. My dad being disgraced. And being surrounded by selfish, unreliable people and drug addicts.”

She goes on … “I am sorry i am not a man and can not earn your respect through the work and deeds I do.” And, the daughters are blocking the release of new solo tracks that Petty had recorded 25 years ago. Dana says she wanted to include the tracks in a 25th-anniversary box set release of his smash hit album, “Wildflowers.”

Dana claims the release would produce upwards of a million bucks in royalties … possibly more, but the daughters have blocked it. The suit claims Adria gave no real reason for her objection, other than to say the timing was off.

And, there’s this … Tom had a deep connection to the city of Gainesville, Florida, where he was born.  The City renamed a park in Tom’s honor and asked someone in the Estate to create artwork for a sign. The rep submitted a well-known image of Tom from one of his album covers.

The lawsuit claims Adria approved the artwork, only to later fire off an email to the rep, saying, “Your name is not Petty and you don’t have the backbone to protect the estate from a horrible image like this one. Shame on you.”

Dana wants an order from the judge asking him to appoint a day-to-day manager for the Estate, and to force Adria, in particular, to act rationally.

Tom died in 2017 of an accidental drug overdose. 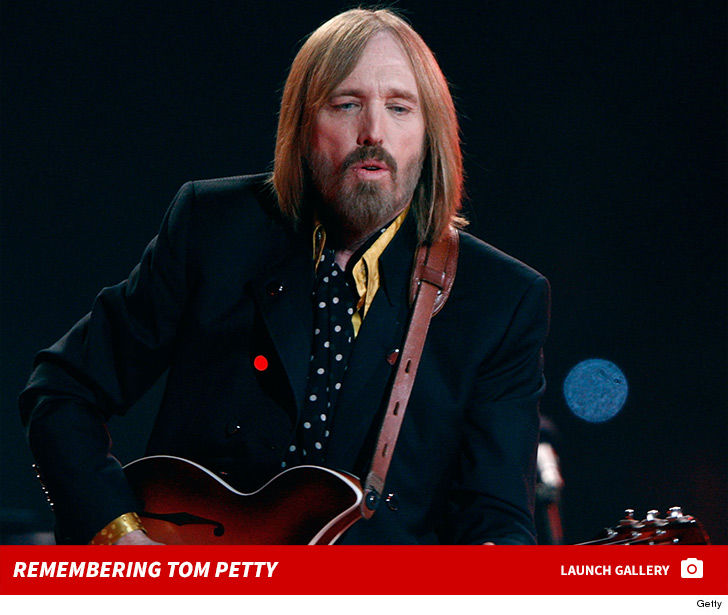