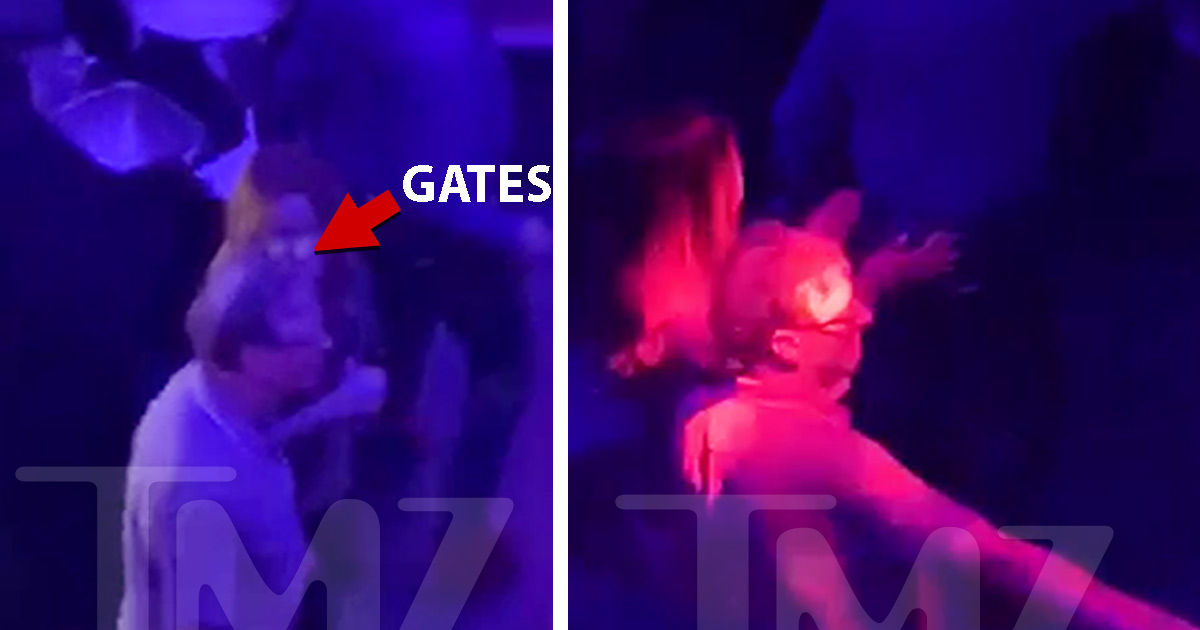 Dances His Ass Off with Hot Chicks!!!

Bill Gates holding court on the dance floor with 5 hot chicks is a thing of beauty … and HILARIOUS as hell!!!

The billionaire had a fully lit weekend in Miami, owning the dance floor at LIV Nightclub. Witnesses tell us Bill showed up at around 11 PM Friday night … flanked by his bodyguards. He had his own table (again, he’s a billionaire) and was there with a small group of friends.

Check out the vid … you can see Bill’s muscle surrounding him while he puts in some serious work on the dance floor … with club dancers in tow. They danced to Waka Flocka Flame‘s “Grove St. Party” and Nicki Minaj‘s “No Frauds” … two classics.

Bill — who was in Miami to watch his daughter compete in a prestigious equestrian tournament — was spotted at Delano South Beach prior to hitting up LIV … where they partied ’til around 1 AM.