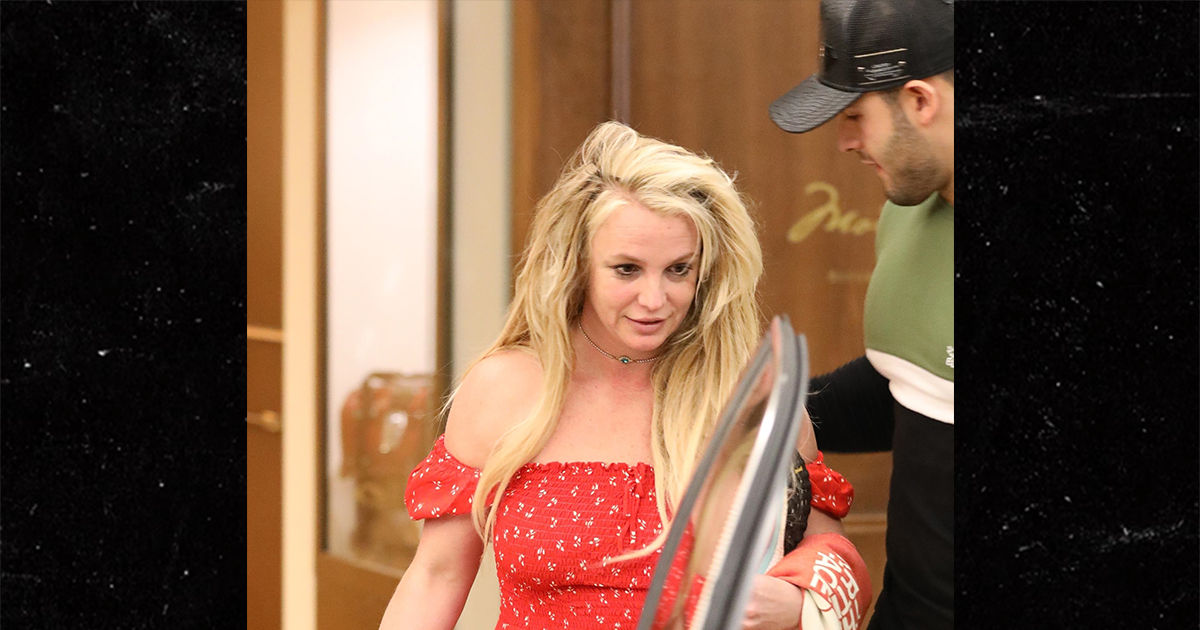 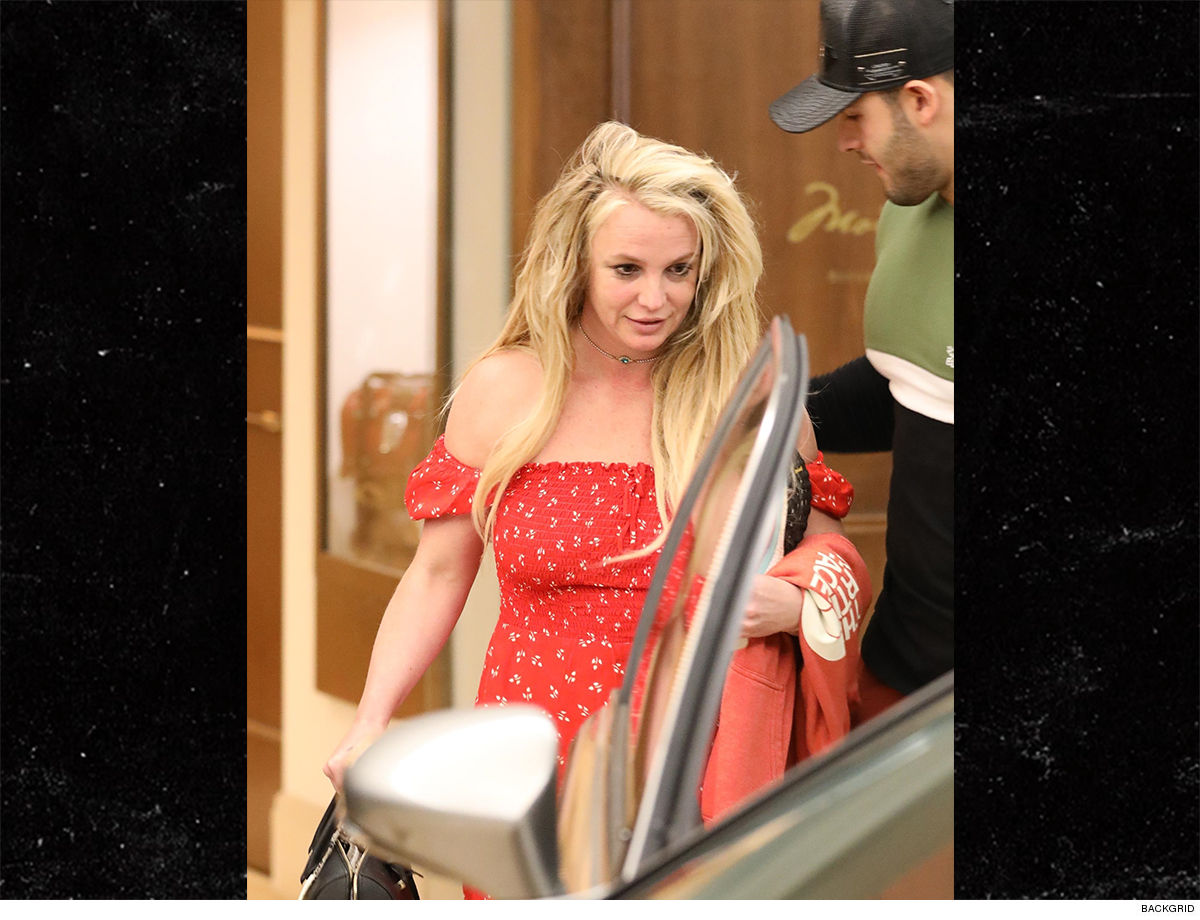 Britney Spears reappeared for the first time since checking to a mental health facility.

She left the Montage hotel in Bev Hills on Easter Sunday with boyfriend Sam Asghari. We’re told she spent the day with Sam.

TMZ broke the story … Britney checked herself into a mental health facility last month … she was on the ropes, emotionally dealing with her dad’s illness. We know she was at the facility late last week so this appears to be a break for just a day. 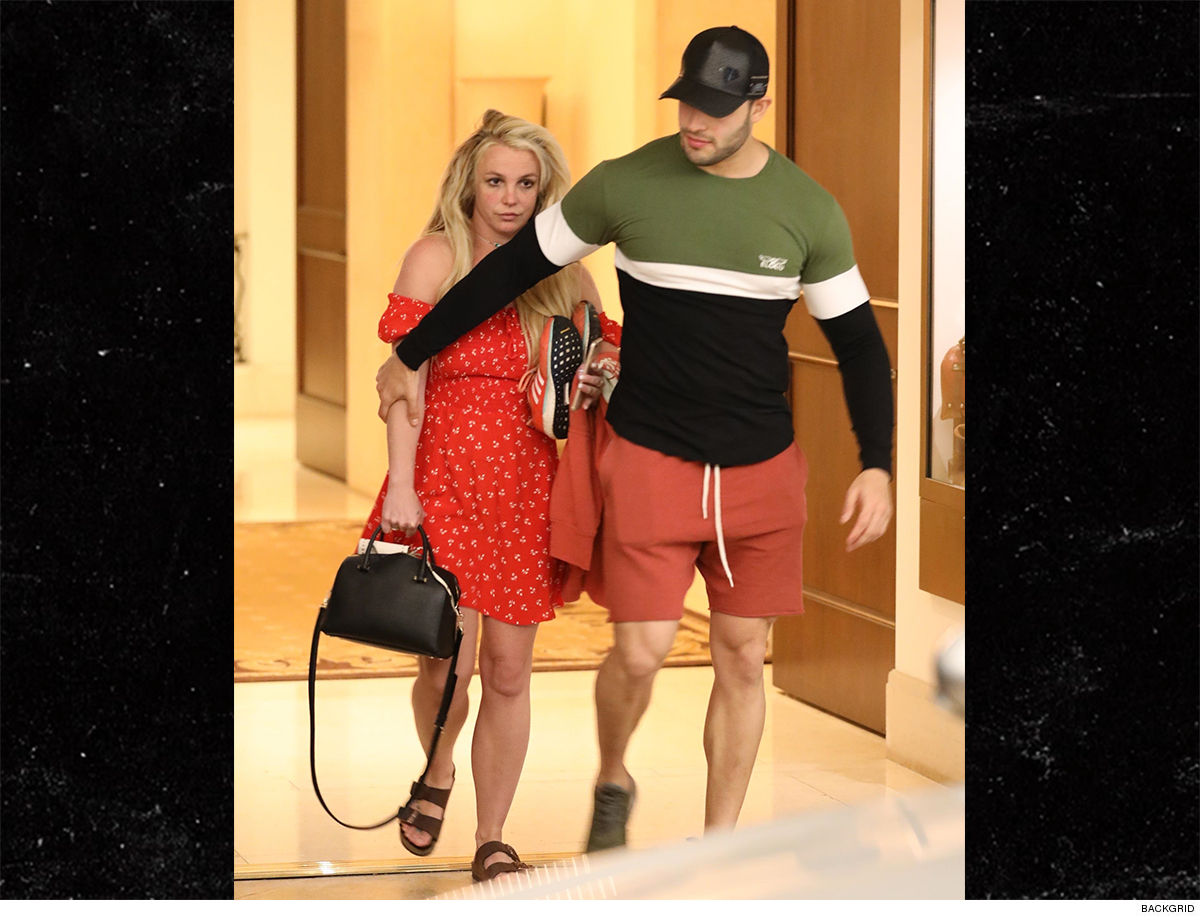 Britney has dealt with some serious mental health issues over the years. At its worst, her dad, Jamie, worried back in 2007 he’d get a call from the coroner, but things turned around after a conservatorship was established the next year, and remains to this day.

We’re told Britney is in the mental health facility voluntarily and is expected to remain for at least 30 days. 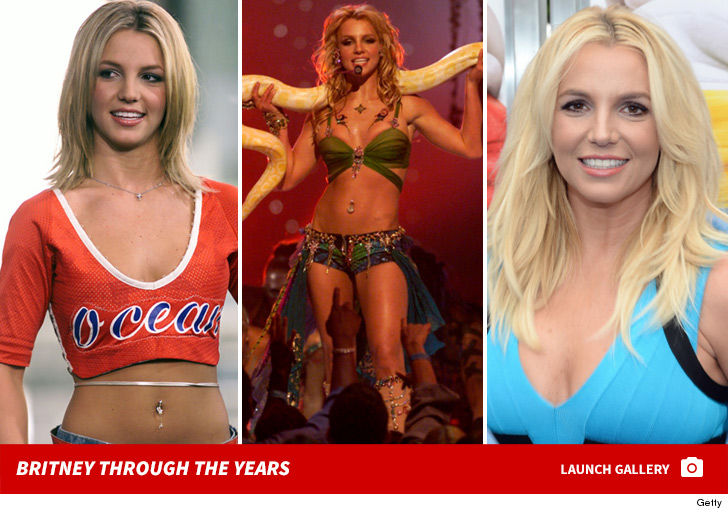