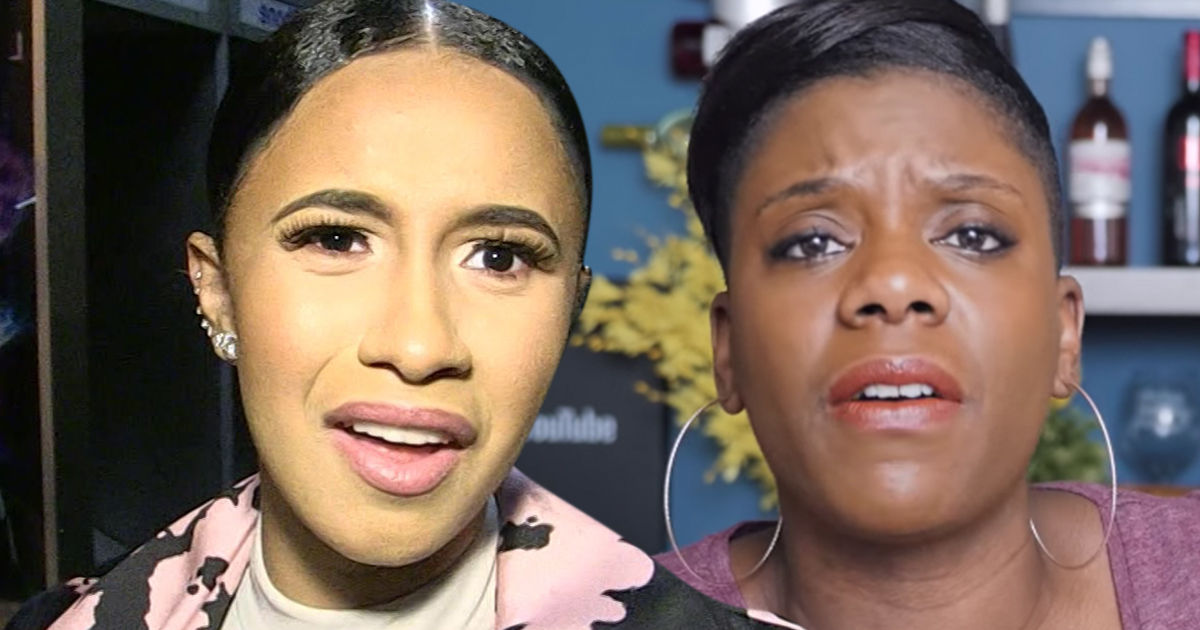 Cardi B vs. Tasha K

I Could’ve Blown You Away!!! 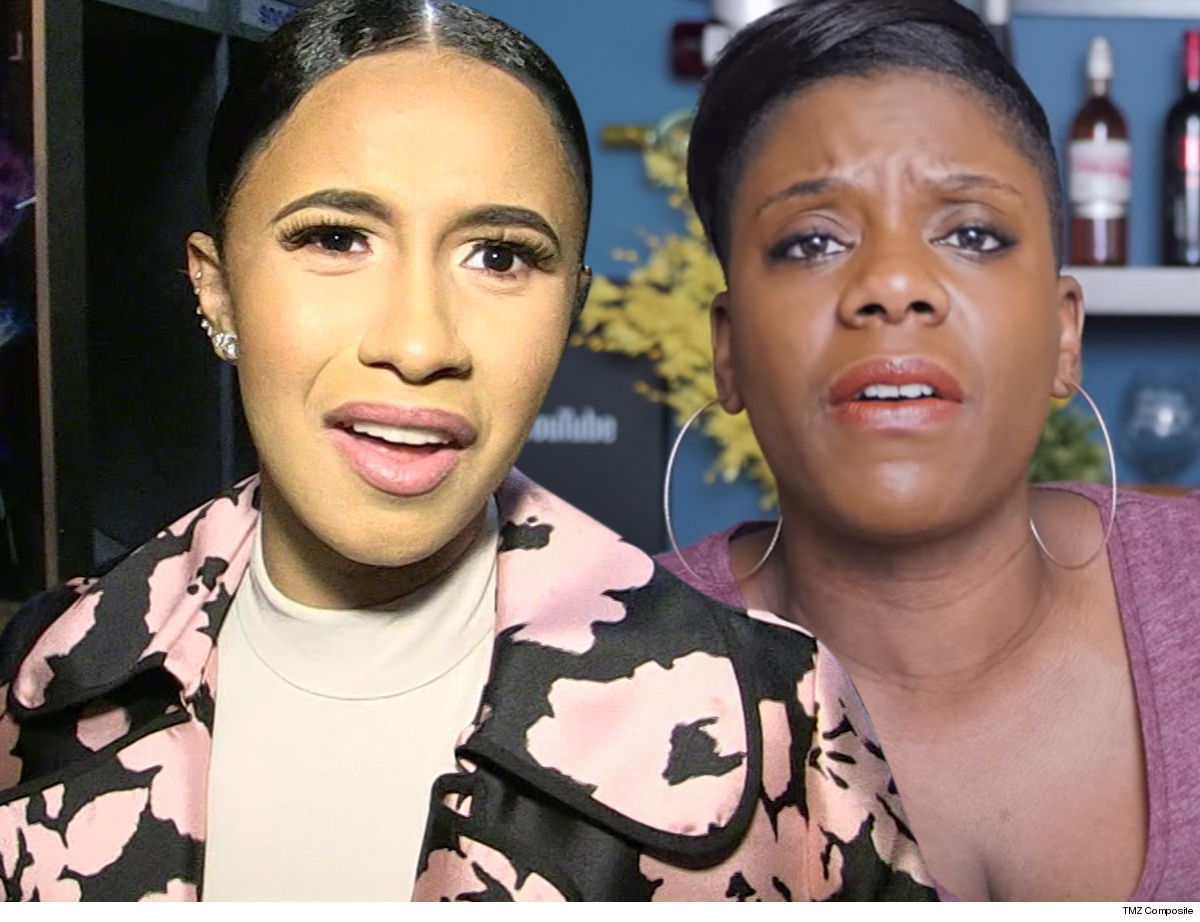 The blogger Cardi B is suing — over some wild allegations — just got served in a heated exchange with the process server … one that included an apparent threat of gunfire.

We broke the story … Cardi’s going after Tasha K for claiming the rapper’s a drug-using prostitute with herpes. Cardi’s lawyers hired a process server to deliver the lawsuit to Tasha’s residence Thursday night.

This audio from their run-in, obtained by TMZ, makes it clear things quickly got dicey.

You hear the server ID himself to Tasha and a male companion as they pull up to their home. Tasha got pissed because she says the guy was in her driveway, looking through her mail.

Although she was pissed, he does his job … handing her the docs and delivering the line, “You’ve been served.” Tasha responded by informing him she’s within her rights to “blow something in your head.”

The server assures her he didn’t do anything illegal, but Tasha wasn’t having it.

For the record, Cardi’s suing Tasha — and another blogger, Starmarie Ebony Jones – for defamation, and wants their video posts about her deleted.