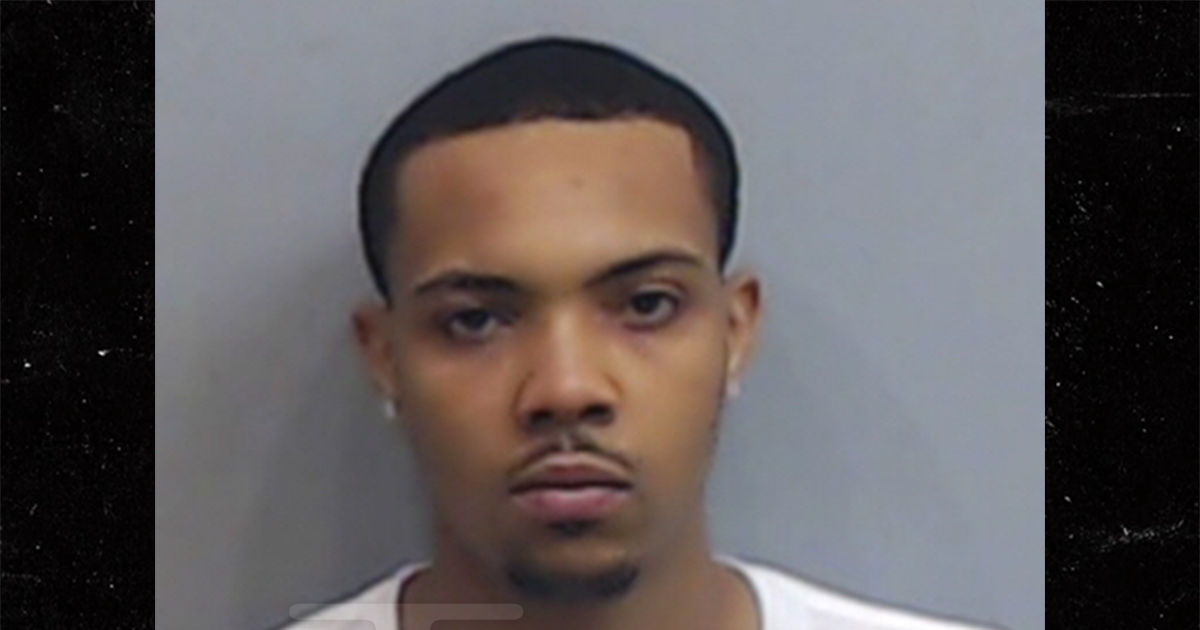 Arrested for Getting Physical with Ari Fletcher 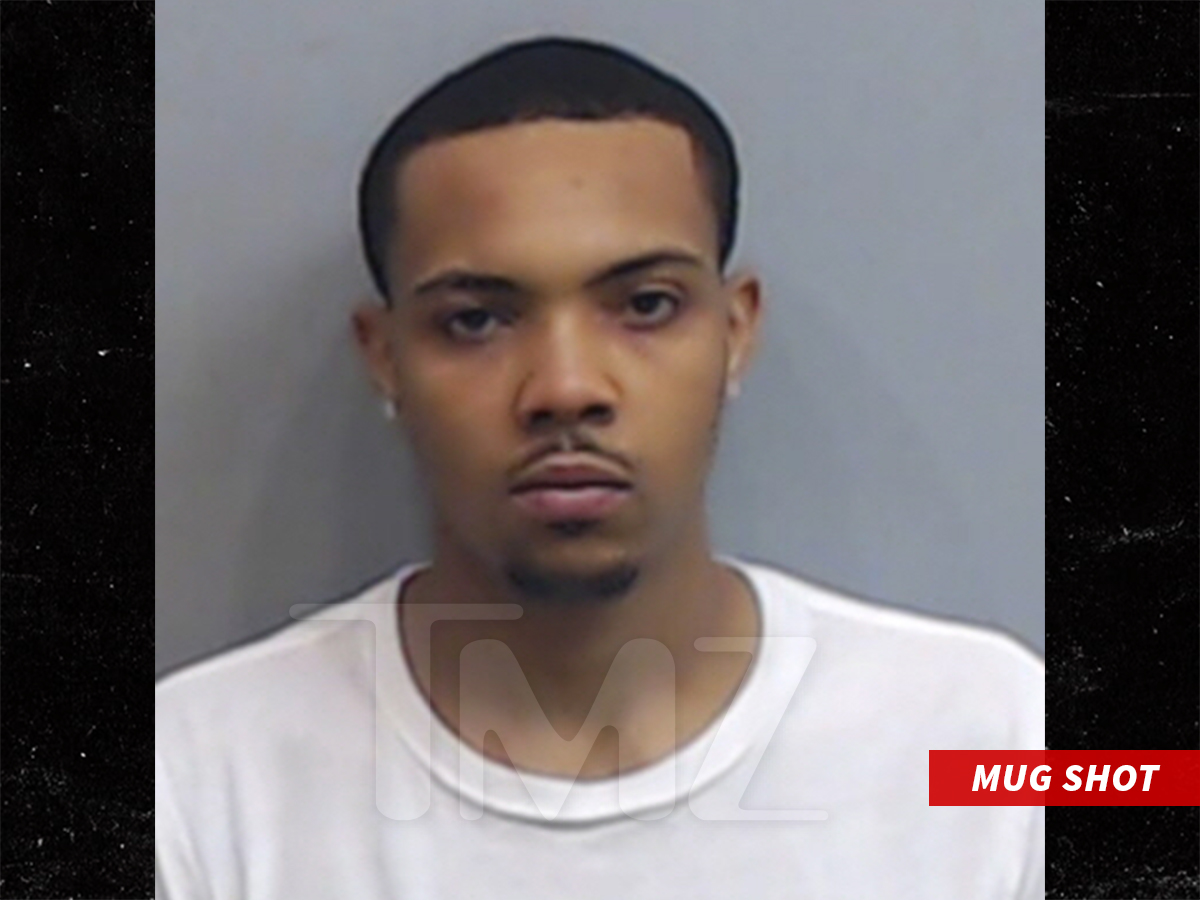 Rapper G Herbo is facing a battery charge after an argument with his baby mama, Ariana Fletcher, allegedly turned physical … TMZ has learned.

According to Atlanta Police … the rapper and Ari got into it Wednesday morning — mostly yelling at each other — but at some point, cops say Herbo assaulted her. Cops say he then left the location with their son but later returned … and after officers spoke to him, they arrested him for simple battery. 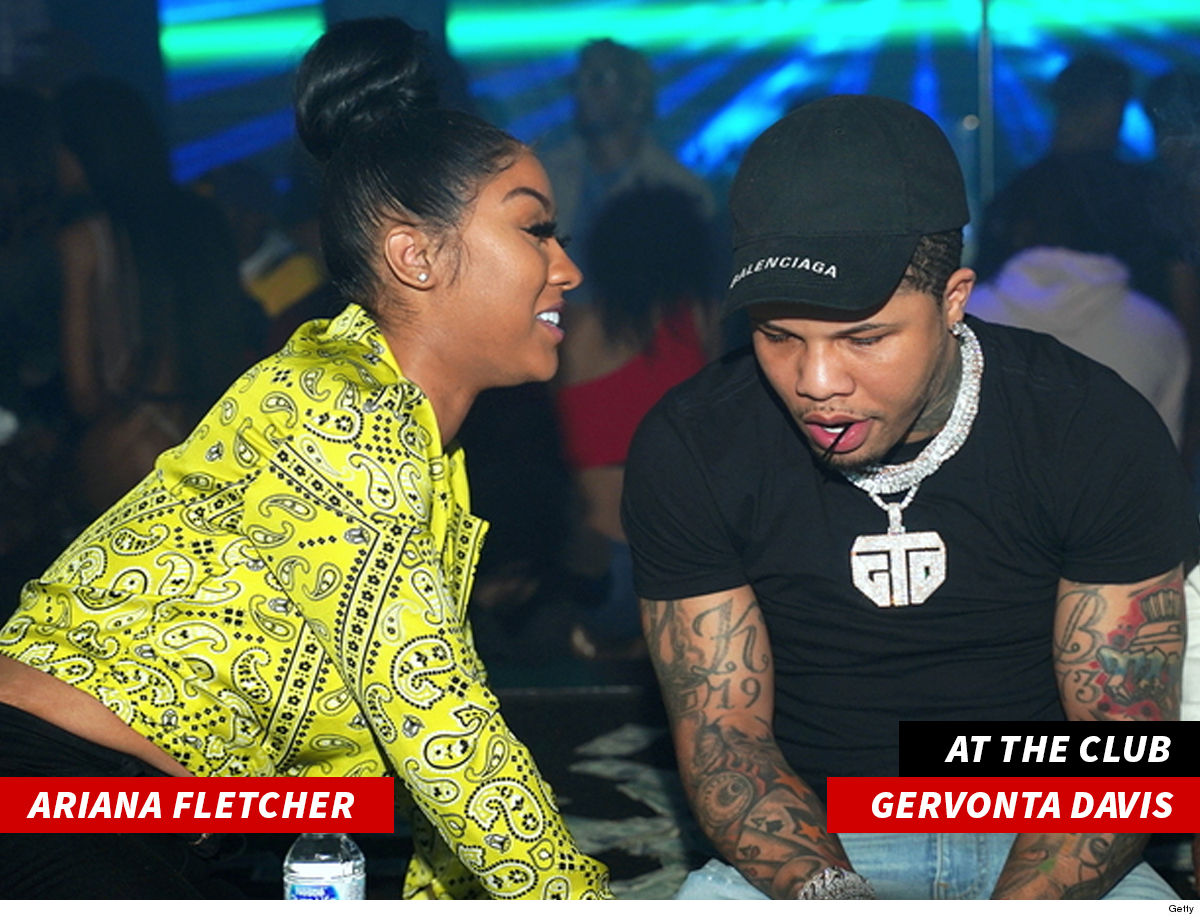 Perhaps complicating matters for G Herbo is the fact Ari is now dating boxer Gervonta Davis … and is actually about 14 weeks pregnant with his child.

What’s interesting is Ari and Gervonta were out partying Tuesday night at Allure Gentlemen’s Club where G Herbo also happened to be. The trio was NOT there together. It’s unclear if any encounter there might have led to the alleged assault the next morning. 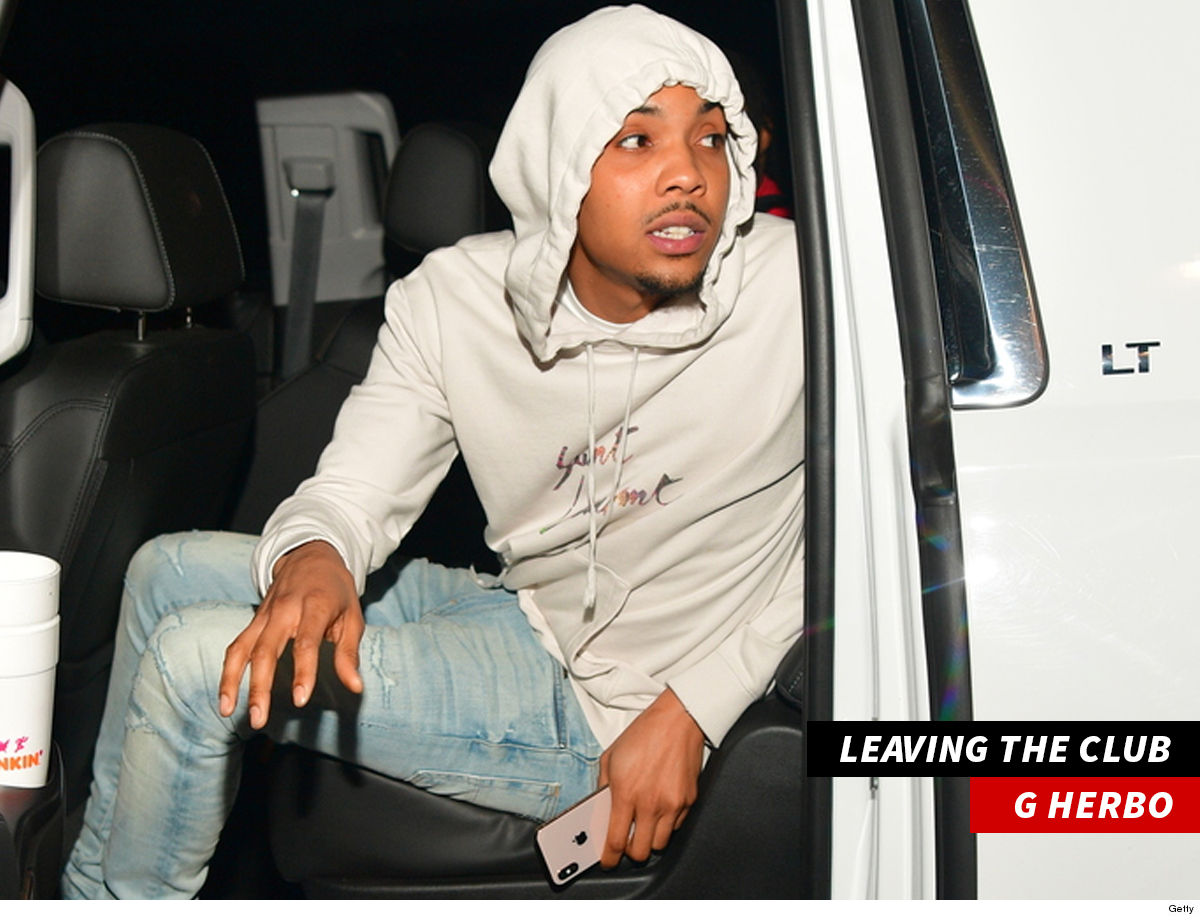