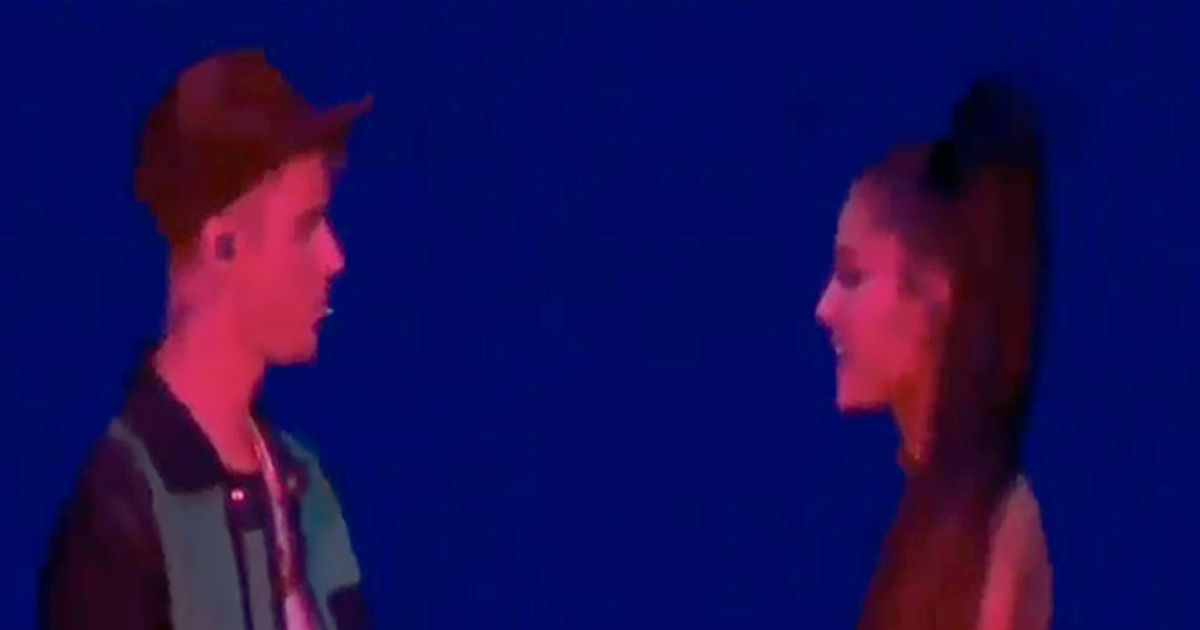 … I Had to Get My Groove Back

Justin Bieber did something Sunday night at Coachella that he hasn’t done in 2 years … perform.

The Biebs jumped onstage during Ariana Grande‘s set to close out her show and sang “Sorry.” He said, “I had no idea I was going to be on a stage tonight.” We had heard rumblings for a week it was probably going to happen.

Nevertheless, he stole the show and thanked Ariana for sharing the stage.

As for his hiatus, Bieber told the crowd, he hadn’t performed in “like 2 years, so I had to get my groove back, had to get my swag back, you know what I’m saying.”

Looks like Justin’s about to drop an album … he as much as told the crowd that before leaving the stage. 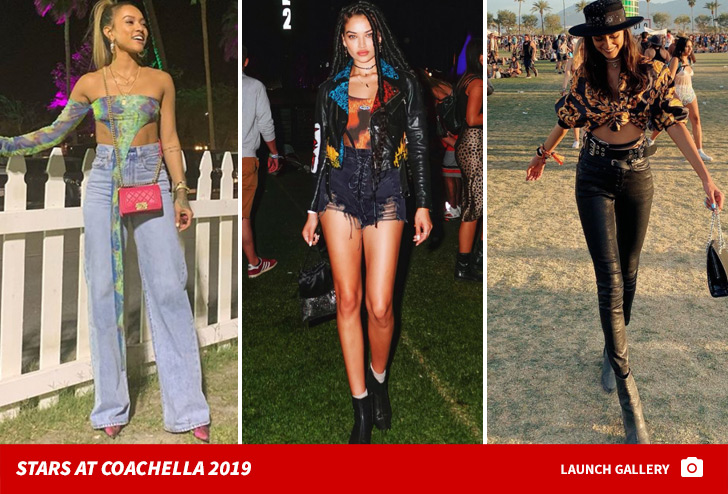