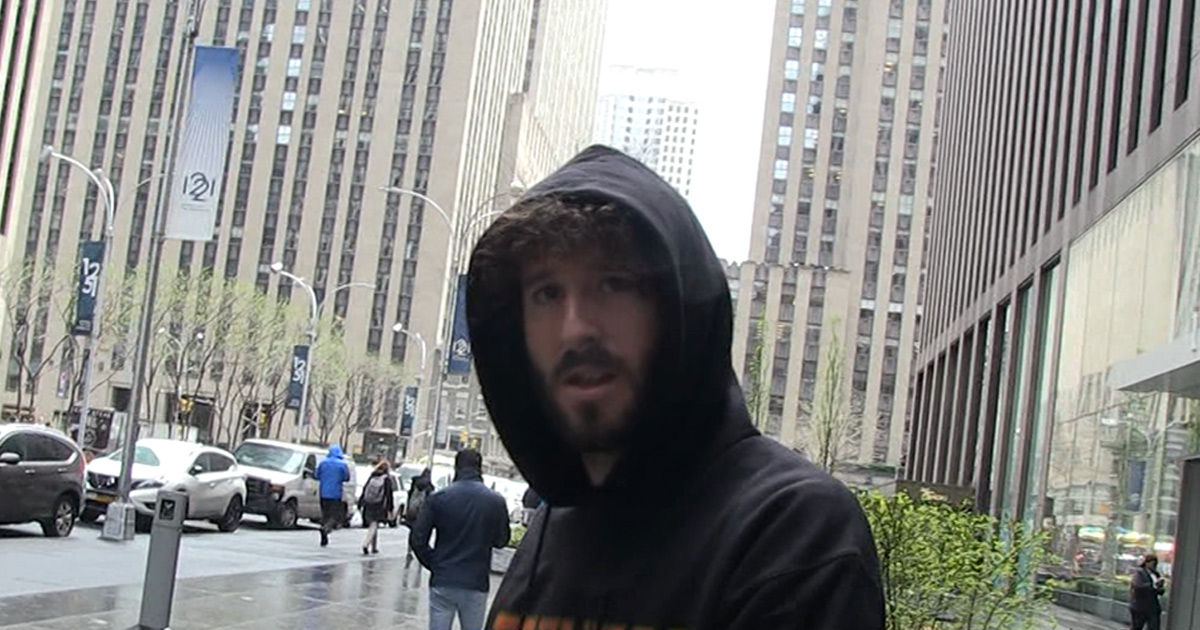 Hard to Nail Down Kanye for Cameos

Lil Dicky‘s got a lot of love for Kanye West – calls him his “hero” — but that wasn’t enough to get him on the horn to play himself in Dicky’s epic “Earth” music video.

We got the rapper out Monday in NYC, and asked him why the role of Ye had to be played by Kevin Hart. Tons of other celebs lent their voices to animal characters in the vid – Justin Bieber is a baboon, Ariana Grande a zebra, Halsey a lion cub, Adam Levine a group of vultures, Wiz Khalifa a skunk, and so on.

No animal treatment for animated Kanye though.

Leonardo DiCaprio played himself and wasn’t an animal, but Dicky credits him for helping him take the passion project to the next level. Not so for Kanye, but Dicky told us why he still had to include him in the video.

Dicky told Rolling Stone he waited until the video was nearly complete so Kanye would be the last one to see it — but eventually, he just ran out of time, and couldn’t wait on Ye. Still an awesome video, even without him.

BTW … we got Denis Hayes out in D.C. — the environmental advocate who co-founded Earth Day, which we all celebrated Monday (right?). We asked Denis if he thinks President Trump will pay attention to climate change with celebs getting more and more involved.

Hayes had strong feelings about that.