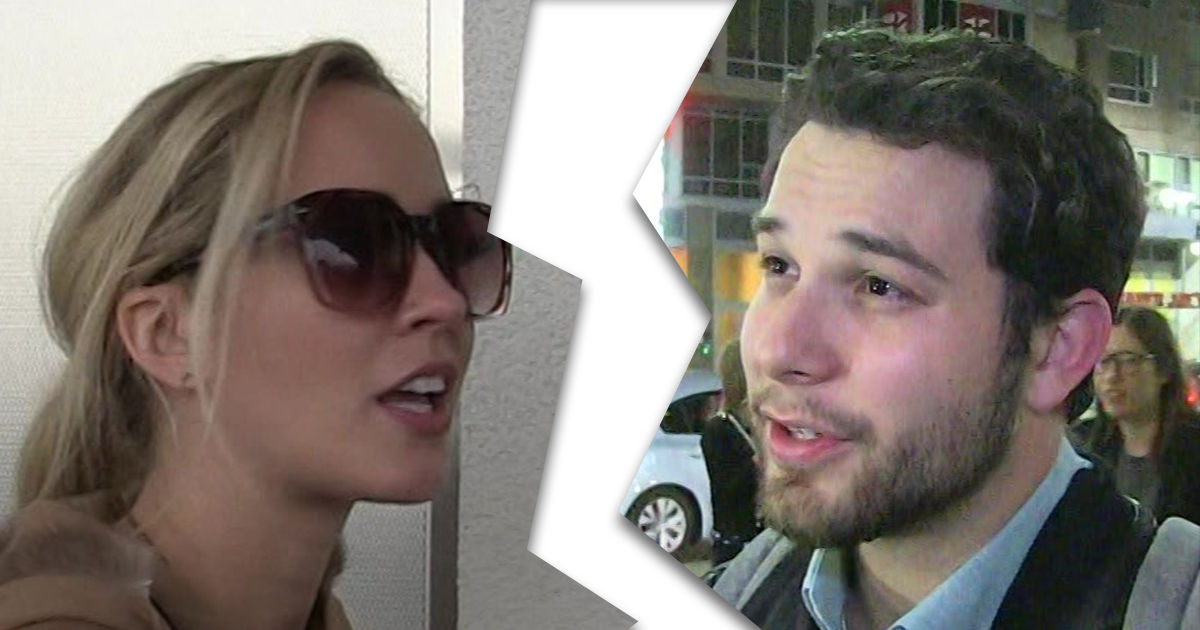 In Split from Costar 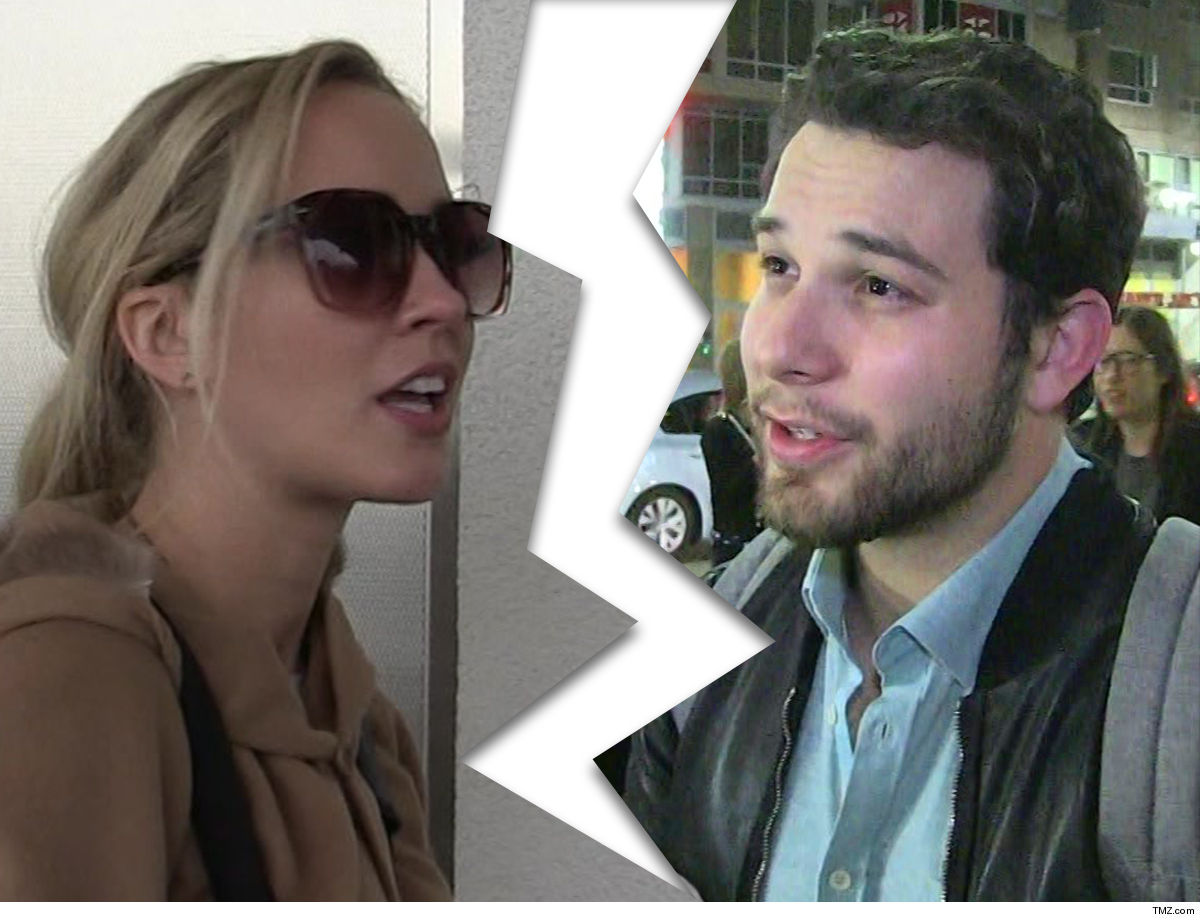 Anna filed the petition Friday in L.A. Superior Court … a few hours after their reps confirmed they were breaking up. Anna, who starred in all 3 ‘PP’ flicks, and Skylar — who appeared in 2 of them — have been married for more than 2-and-a-half years.

They tied the knot in September 2016, surrounded by friends at a Santa Ynez, CA winery.

It seems things started to get rocky earlier this year. Their last public outing together came back in October … at a Disneyland event. 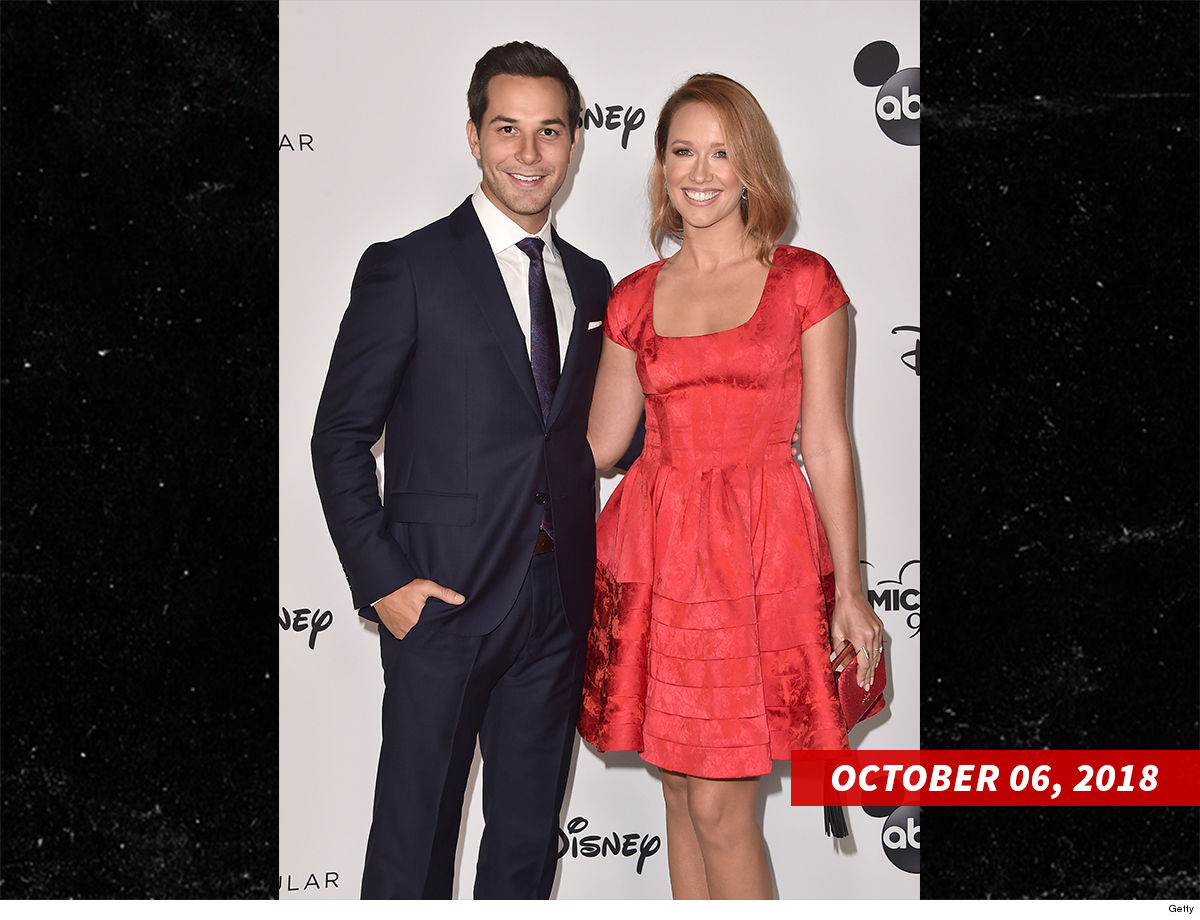 The last time they posted anything on social media together was in January — one of them getting cozy for New Year.

A few weeks later she posted some shots of them dancing, but after that … nada. 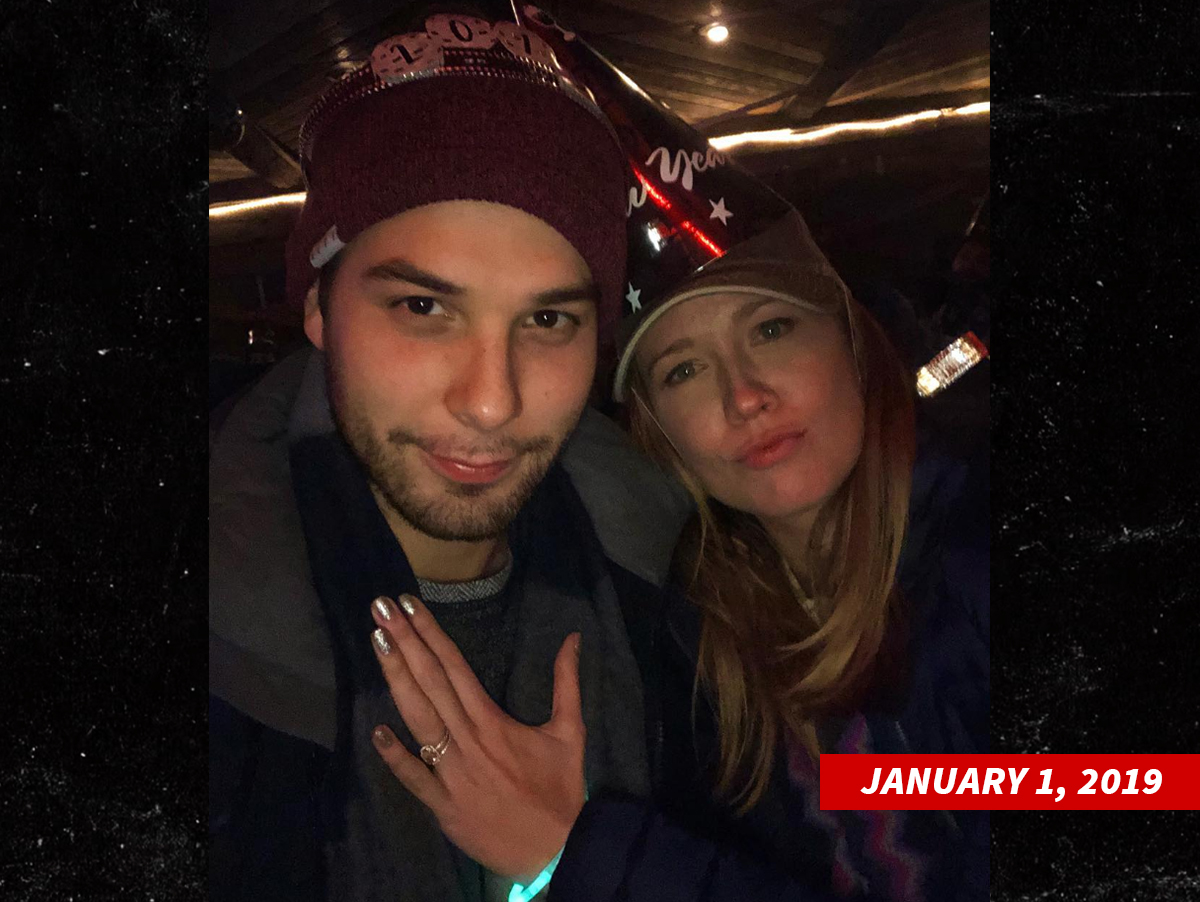 This was Skylar’s first shot at marriage and Anna’s second. So much for successful sequels.

People first reported the couple was breaking up.

They released a joint statement saying, “We can confirm that we have decided to separate, and this decision was made mutually and amicably.”