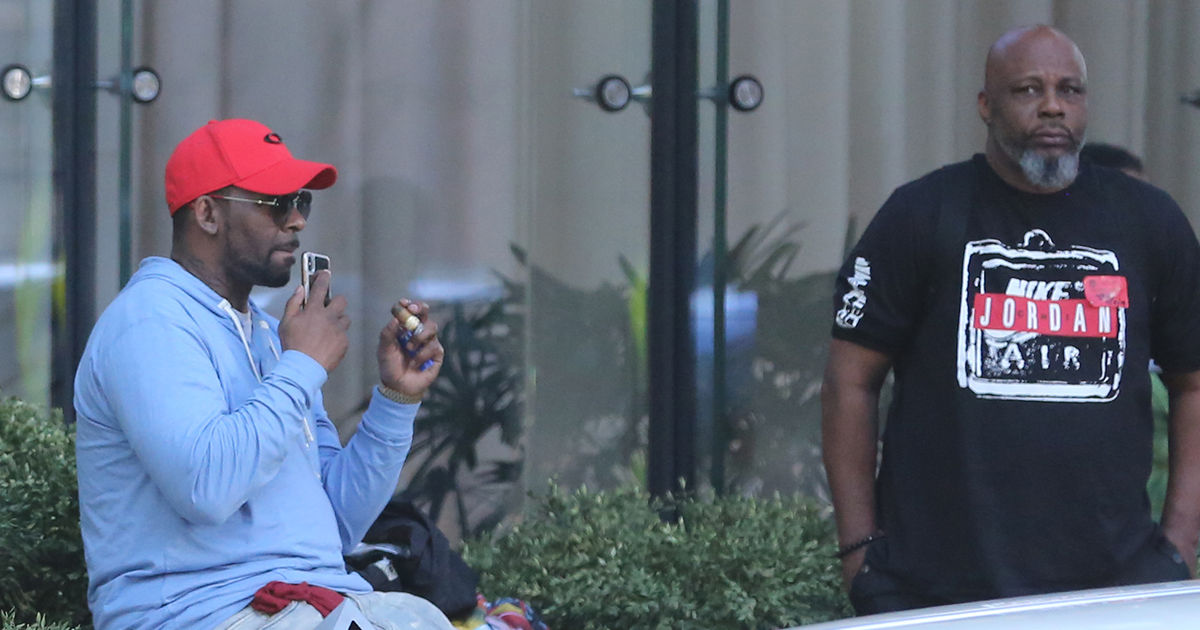 Cigar with a Rolls on the Side 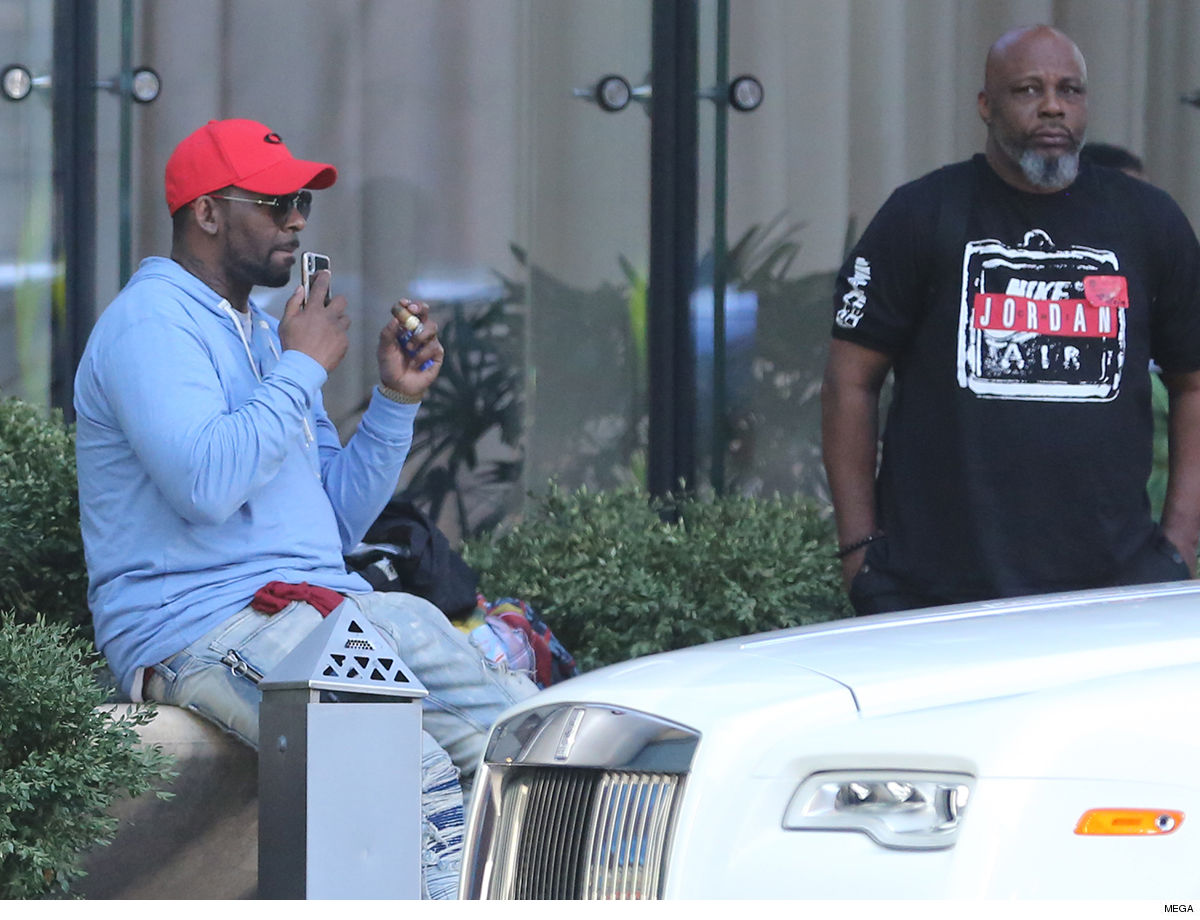 R. Kelly‘s struggling to make ends meet and facing possible jail time if he can’t come up with child support soon — but if he’s sweating, he sure as hell ain’t showing it.

The troubled singer was out on Easter Sunday chilling in front of his Trump Tower condo building in Chicago. He puffed on a cigar, right down to the stub, while chatting on his cell phone.

He also happens to be sitting right next to a Rolls-Royce. We don’t know that it’s his, but image is everything. 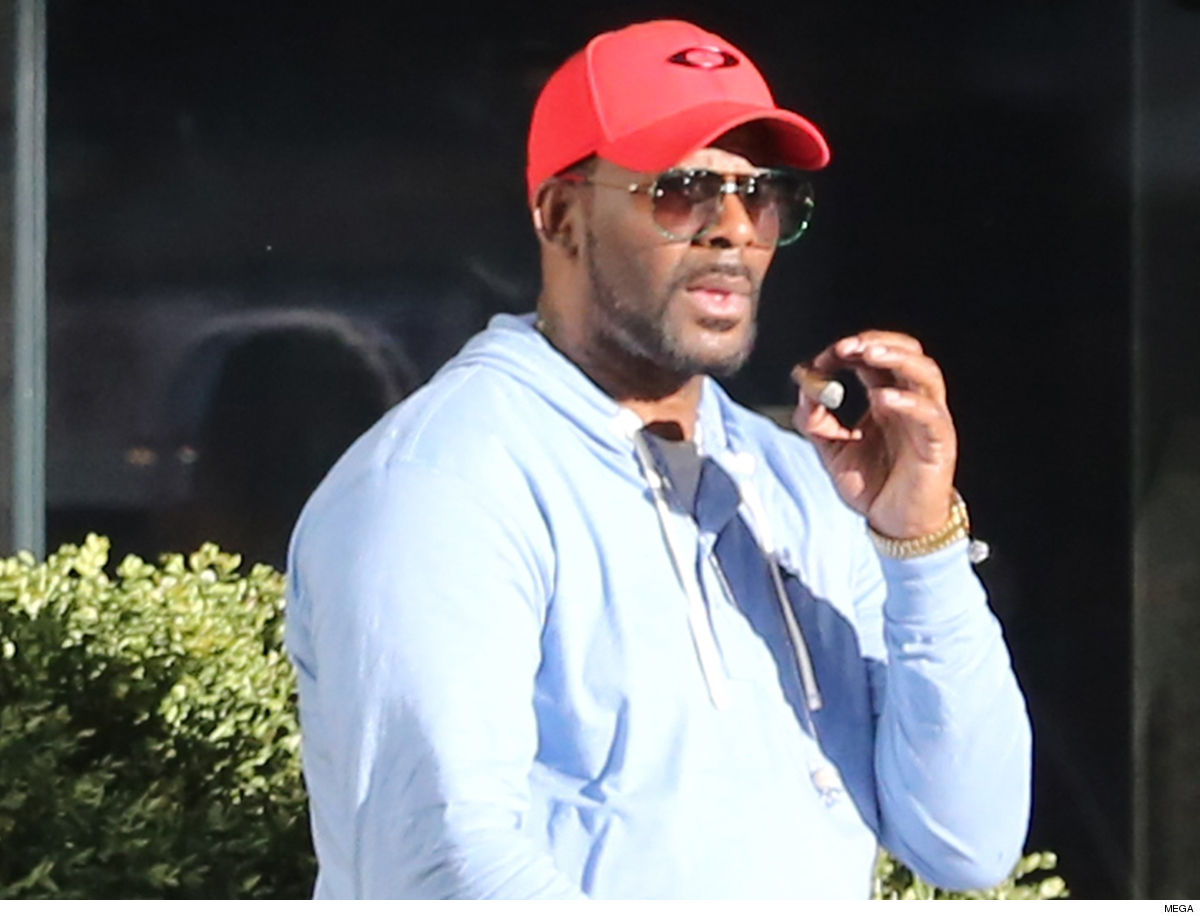 We broke the story … jail could be looming for Kelly again after failing to pay child support to his ex, Drea Kelly, the past 2 months. He’s required to pay her $20,833 a month, and although he’s asking the judge to lower the amount … he’s on the hook for now. The judge will hear his case next month, though.

As you know, Kelly was jailed in early March after racking up a $161,633 child support delinquency … shortly after he was arrested on sexual abuse charges. He was released after someone covered his tab.

That person might want to urge Kelly to find a more affordable residence and avoid photo ops next to Rolls-Royces. There’s gotta be a Camry somewhere nearby!