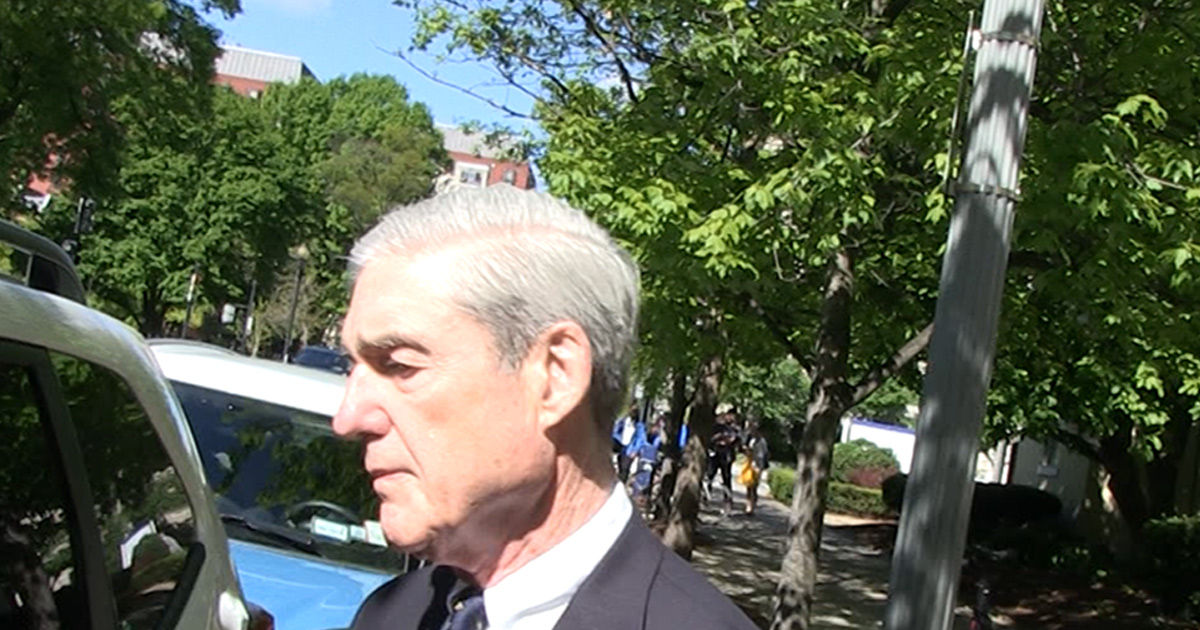 … No Eggs Revealed About Report

Robert Mueller seems like he’s said all he’s going to say about his investigation into Russian meddling in the 2016 election for now … if you want more, there’s 448 pages in his report to dig through.

We got the Special Counsel leaving St. John’s Episcopal Church Sunday morning in D.C. — right across the street from the White House — after attending an Easter service with his wife.

Bob was tight-lipped as he got in his car to leave … not even telling us if he’s planning to take a vacation now that the Mueller Report’s been released.

Another reporter was on the scene too … but didn’t appear to have any luck either.

As you know, reaction to the report has been a mixed bag — many believe President Trump should be impeached over details in the report, while the Prez declared total victory … using “Game of Thrones” as inspiration.

Regardless, people aren’t going to forget about Mueller anytime soon … though he looks like he wishes they would.