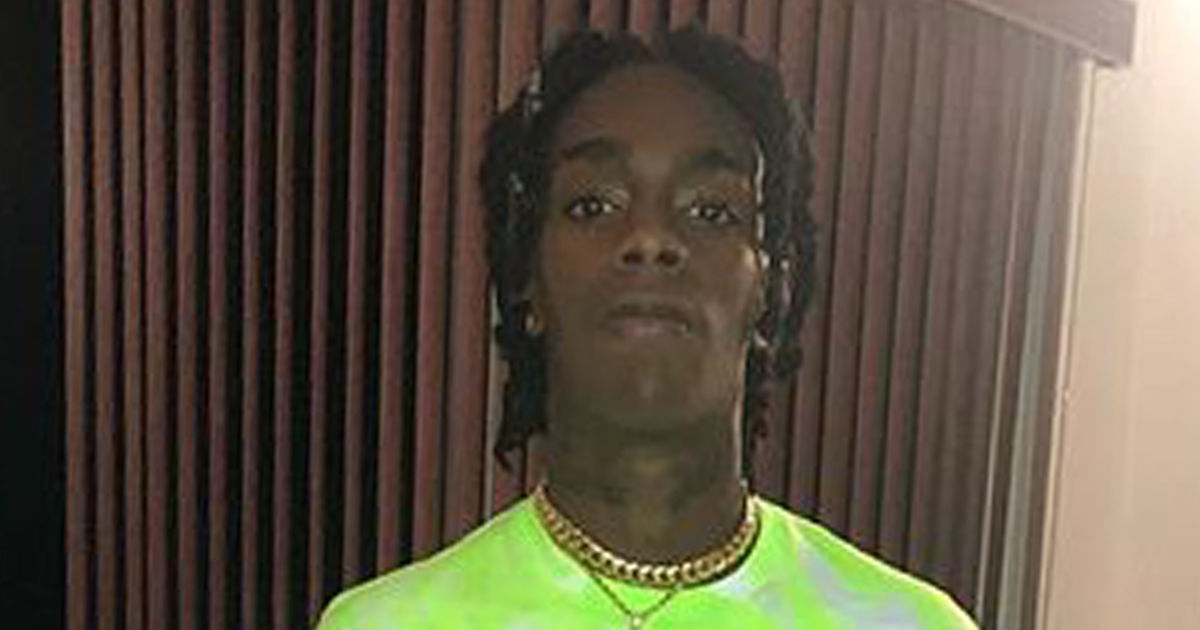 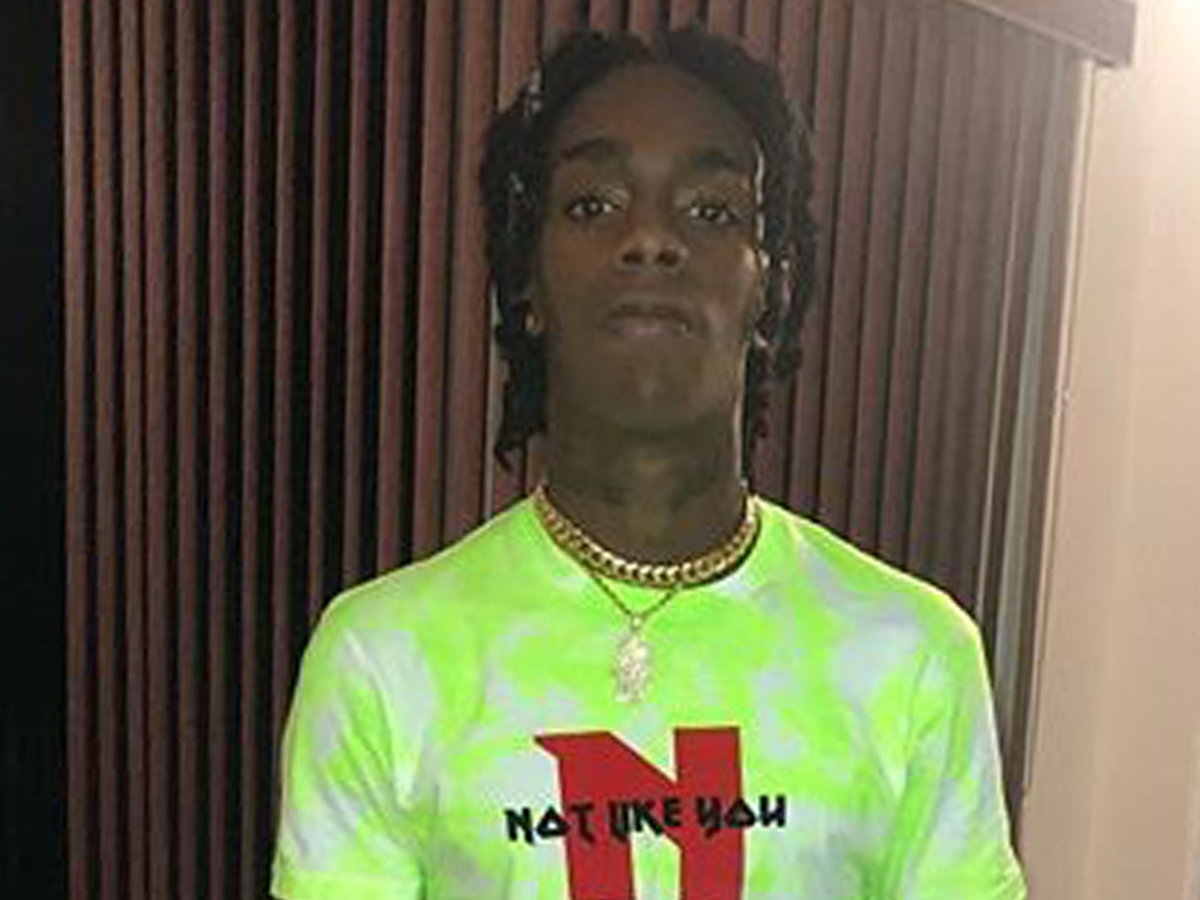 YNW Melly‘s murder case just got way more serious than it already was … because the State of Florida is seeking the death penalty.

As you know … YNW Melly has been charged with two counts of first-degree murder. Cops say the rapper shot two of his friends back in October, then staged the crime scene to look like a drive-by shooting.

According to new legal docs, obtained by TMZ, the State intends to seek the death penalty against Melly.

In the docs, the State says it believes it can prove beyond a reasonable doubt that Melly killed his friends for financial gain, the murder was especially heinous, atrocious or cruel, and he committed homicide in a cold, calculated and premeditated manner. The State also believes Melly is a criminal gang member. 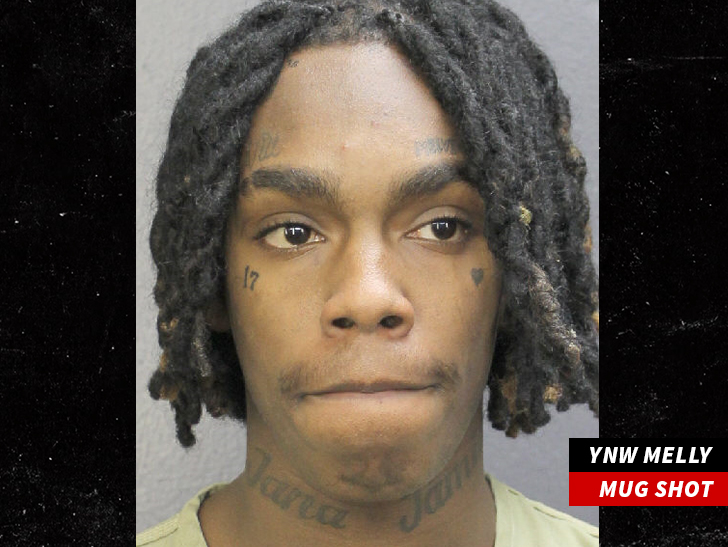 As we’ve reported … cops say YNW Melly and his friend, Cortlen Henry, shot victims Anthony Williams and Christopher Thomas Jr. in the head, torso and back. Police say Melly and Henry shot up their own car to make it look like a drive-by, and then dropped the victims off at the ER, where they were pronounced dead.

Florida is one of 30 States where capital punishment is legal.