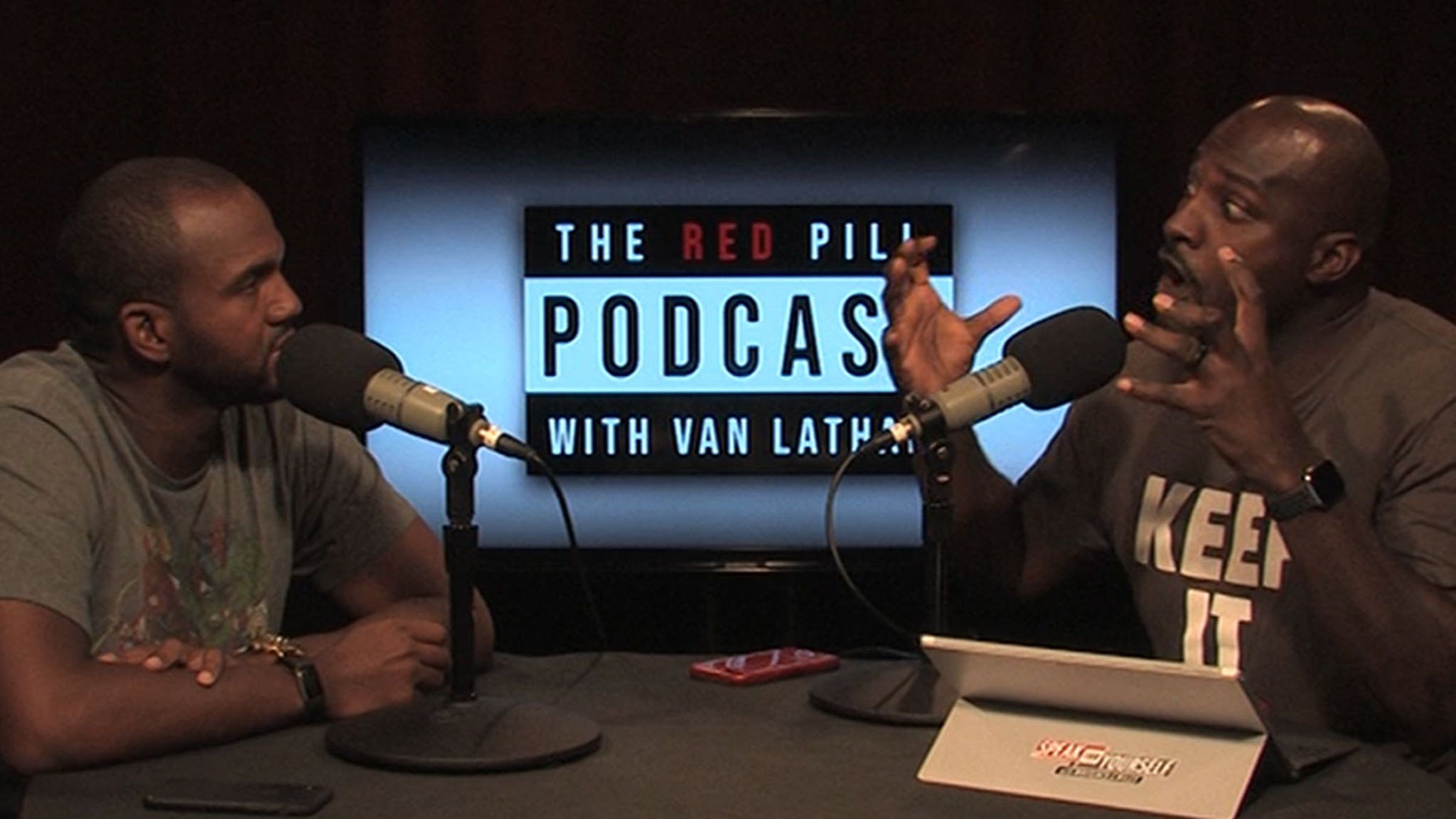 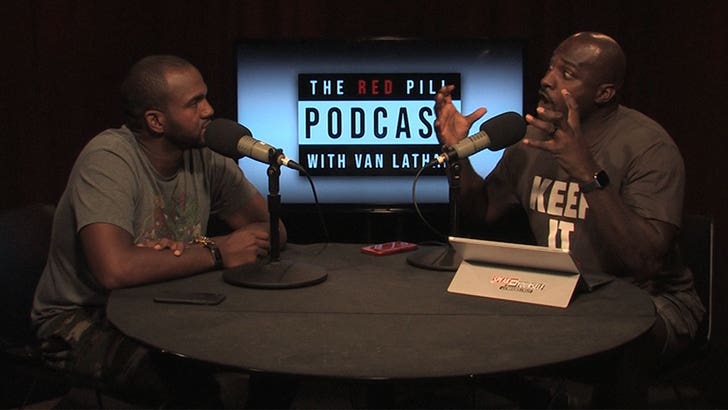 Marcellus Wiley says Colin Kaepernick should’ve never knelt in the first place … because taking a knee was too divisive and not a good strategy to make change.

Wiley — one of Kap’s loudest critics — sat down with Van Lathan on “The Red Pill Podcast” and when asked if Colin Kaepernick did the right thing by kneeling Wiley was clear.

“No. If I had to vote whether Kaepernick did right or did wrong I would vote wrong, because I’m into resources. I’m into materializing. I’m into monetizing.”

The “Speak For Yourself” host went on to compare Kaepernick’s fundraising to J.J. Watt‘s Hurricane Harvey fundraising, saying that Watt was able to raise more money because he was more inclusive.

Lathan points out that Kap’s protest and Watt’s fundraising are two totally different causes, but Wiley then turned to the fact that Colin’s silence is part of the reason he thinks his protest fell flat.

“I’m not going to stand up with that responsibility, and connect with the voiceless and powerless and then go silent on them.”

We should say, Colin Kaepernick hasn’t gone silent, he’s reached out to kids through his Know Your Rights Camps, and has been an active lightning rod for social justice since he first started to protest, but it’s obvious Wiley thinks he hasn’t done enough.

Link to the full Red Pill Pod cast is below.

Waiting for your permission to load Soundcloud audio.