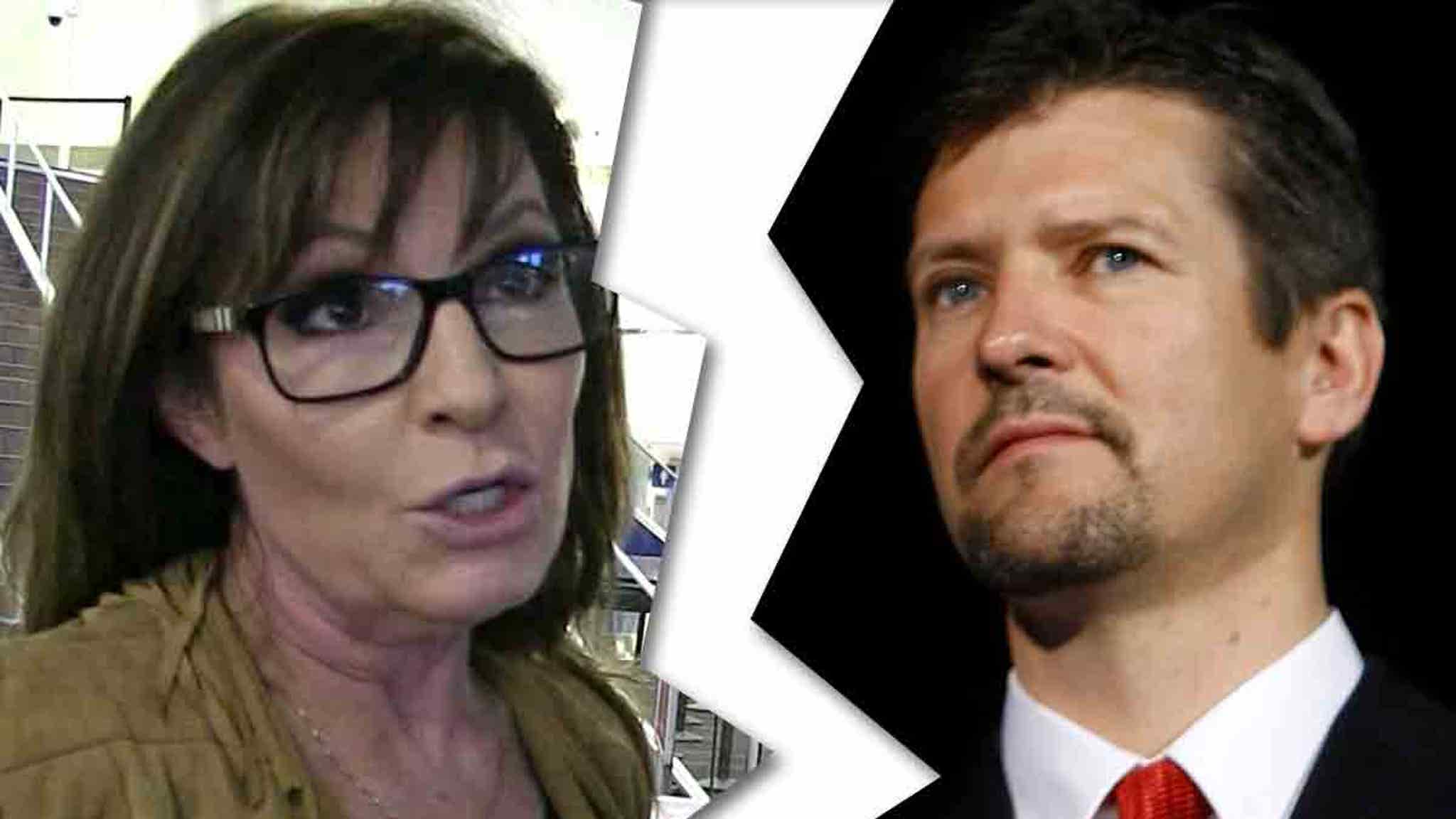 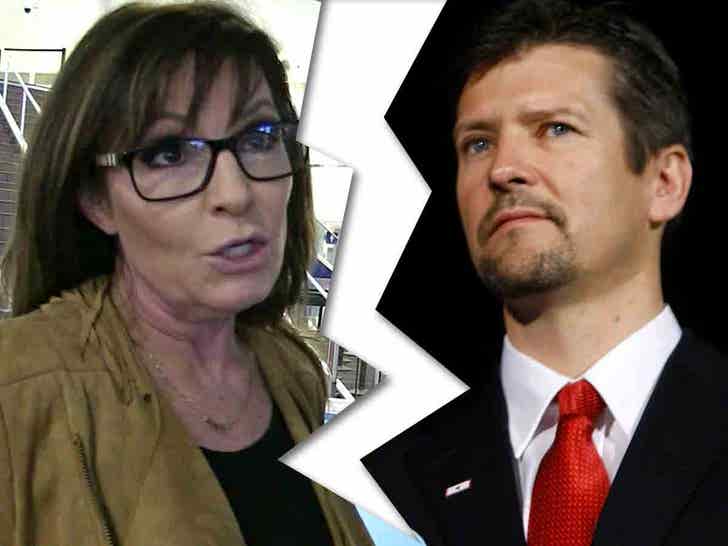 Sarah Palin‘s husband is pulling the plug on their marriage — he has filed for divorce after more than 30 years together.

Todd Palin filed the docs last Friday in Alaska’s Anchorage Superior Court, where he asked a judge to dissolve his marriage due to “incompatibility of temperament between the parties such that they find it impossible to live together as husband and wife.”

That’s a mouthful to essentially say, “irreconcilable differences.” Todd’s filing asked for joint legal custody of their only remaining minor child, their son Trig, who is 11. The couple has 4 other children together.

Property and shared assets, however, will have to be divvied up down the road … according to Todd’s docs. 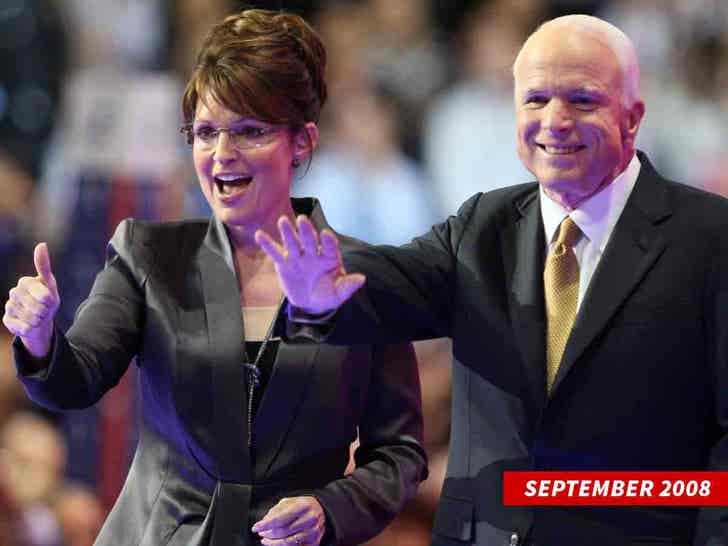 Sarah — who was elected Governor of Alaska for 3 years in 2006 and a one-time VP hopeful alongside Sen. John McCain — is reportedly worth around $12 million. That’s on top of whatever Todd’s worth.