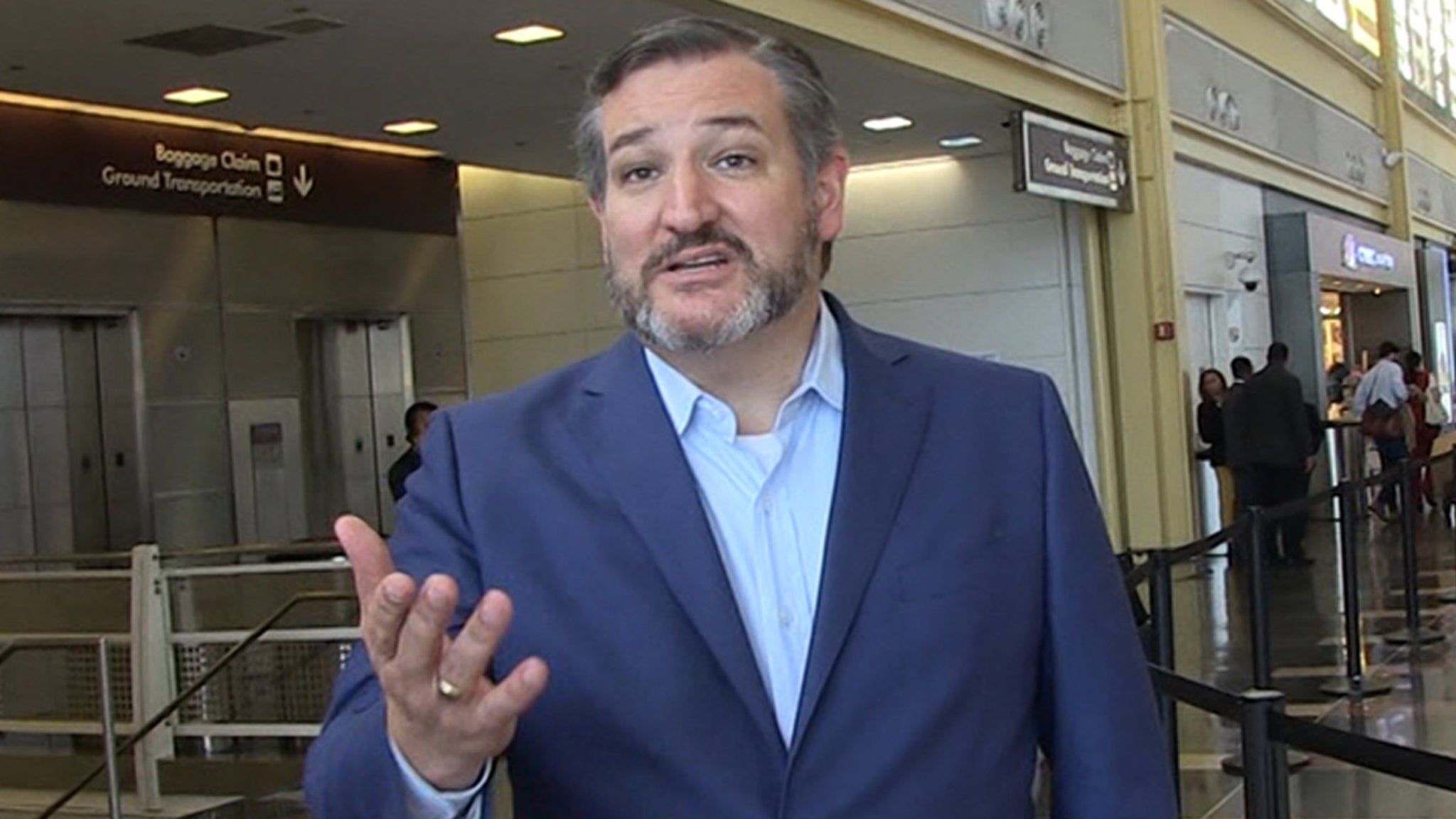 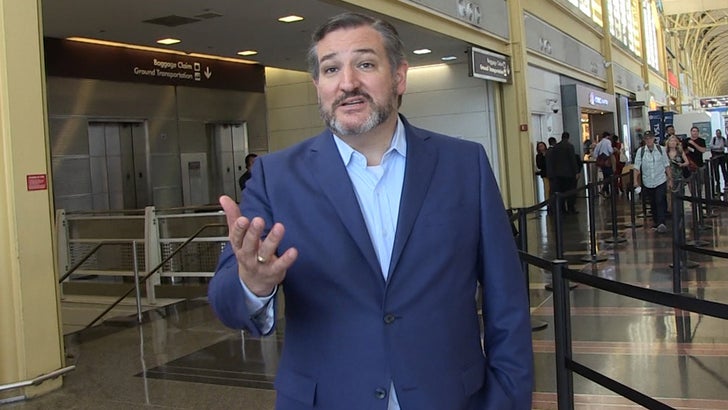 Ted Cruz says Alyssa Milano‘s part of a Hollywood machine hell-bent on spreading rage … that being said, he hopes she can keep it civil if and when they meet to talk gun control.

We got the Texas Senator at Reagan National Airport and wanted to get his take on his recent feud with Alyssa and legendary singer Bette Midler. ICYMI … Alyssa and Bette recently put Cruz on blast for offering “thoughts and prayers” after a gunman killed 7 and injured more than 25 others over the weekend in West Texas.

It was the third mass shooting in less than a month … and second in the Lone Star State.

I’d be happy to sit down & visit next week about uniting to stop gun violence & about the Constitution. If we can have a civil & positive conversation—in the spirit of 1 Peter 4:8 as you suggest—despite our political differences, that might help resolve the discord in our Nation. https://t.co/YfkB97wAA0

Alyssa challenged Ted to a face-to-face and offered to live stream it “so the American people can hear your bulls**t 1st hand.” Bette called Ted fake … saying he’s not heartbroken over the lives lost in yet another mass shooting. She called him spineless.

Bette, you’re an amazing singer, but spewing hate & insults only contributes to the tragic division in our Nation. I’ve led the fight in the Senate to stop felons & those w/ serious mental illness from getting guns. In 2013, Dems filibustered that bill: https://t.co/9ryS6lq2Mz https://t.co/IMGbD5KtM9

Check out what Ted’s got to say about all that … he’s adamant they proved his point — Hollywood’s bitter and angry. He also thinks he surprised the hell outta Alyssa by agreeing to meet with her.

And, if you’re wondering if these two can ever make nice … watch to see what the Senator told us about “Who’s the Boss?”