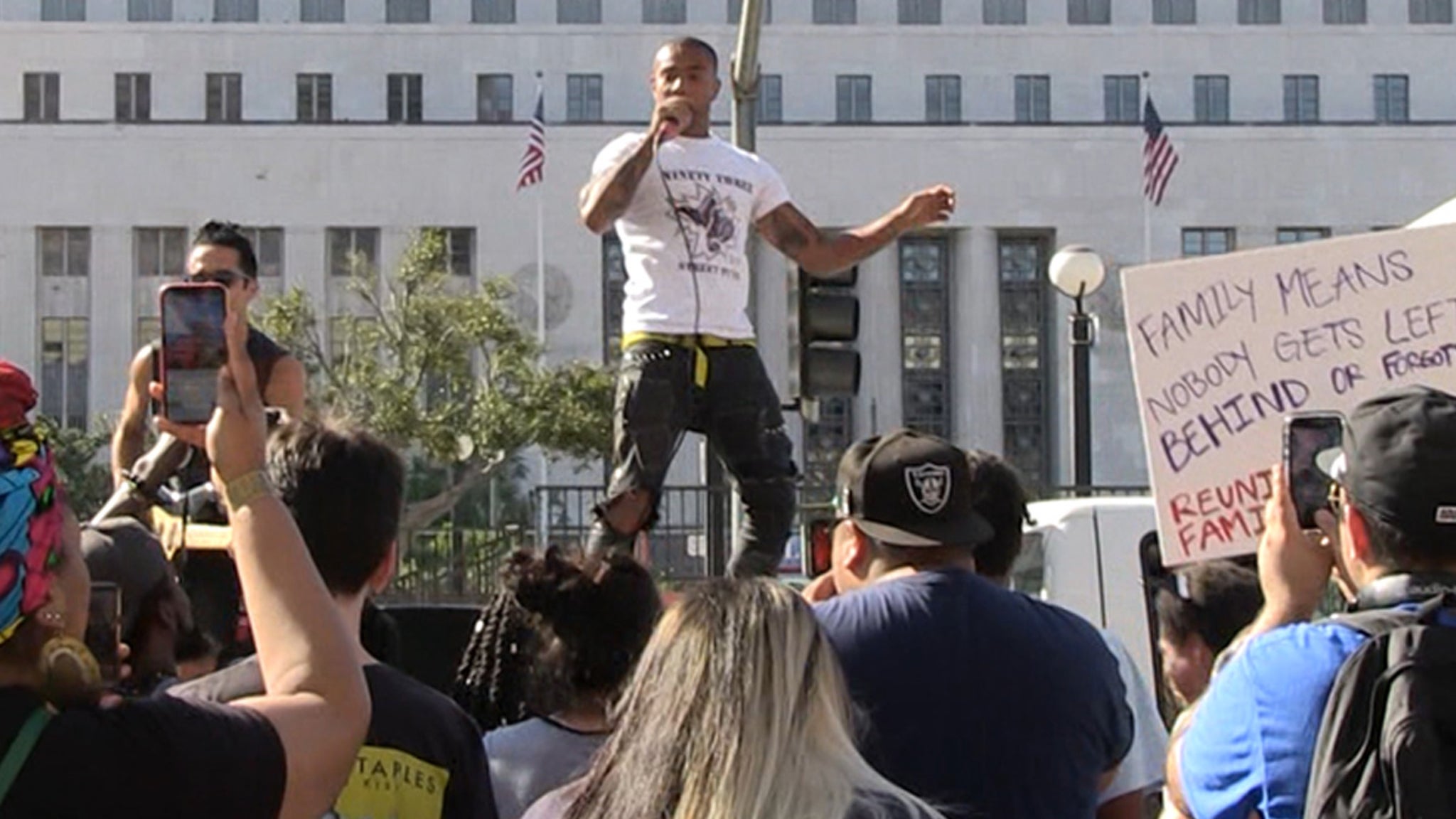 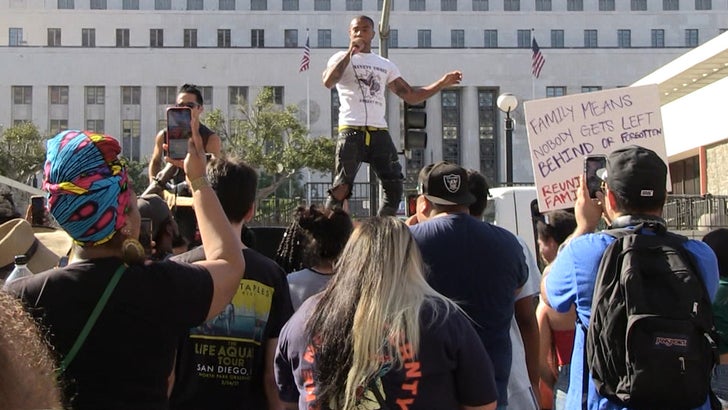 Vic Mensa rolled up on ICE headquarters in downtown Los Angeles, stopped traffic and rocked the hell out … and the protest show went off without a hitch.

The rapper/singer and his band, 93PUNX, stopped traffic and put on a free concert Monday afternoon in the back of a flatbed truck, parked right in front of the building.

Vic and co. broke into their single, “Camp America” … a blistering track criticizing the U.S. government for its treatment of immigrants. Surprisingly, they were allowed to continue performing for a crowd of about 100 for nearly 40 minutes … despite the clear “f**k ICE” theme. 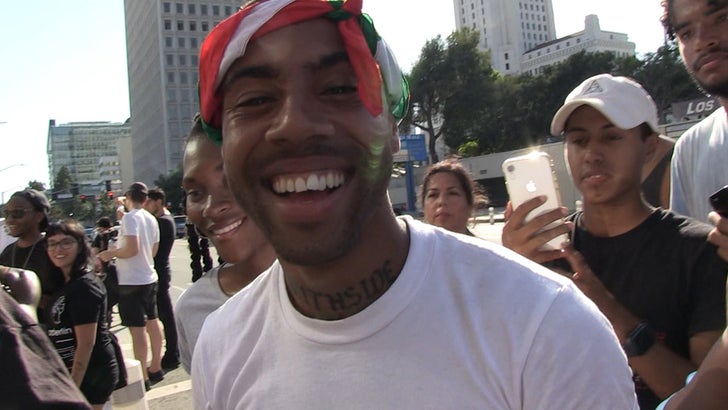 We’re told cops blocked off the street before finally shutting it down. Mensa was very pleased with the outcome of his first anti-ICE show … telling us it was a victory. Vic also reiterated the point of it all, saying the treatment of humans right now in this country is unacceptable … so he wanted to let the people making the decisions know that.

Granted, it was Labor Day so nobody was working inside the ICE HQ … but we’re guessing the message was still received.

BTW — Vic announced this protest show a few days ago … and tells us there might be more coming. Stay tuned.