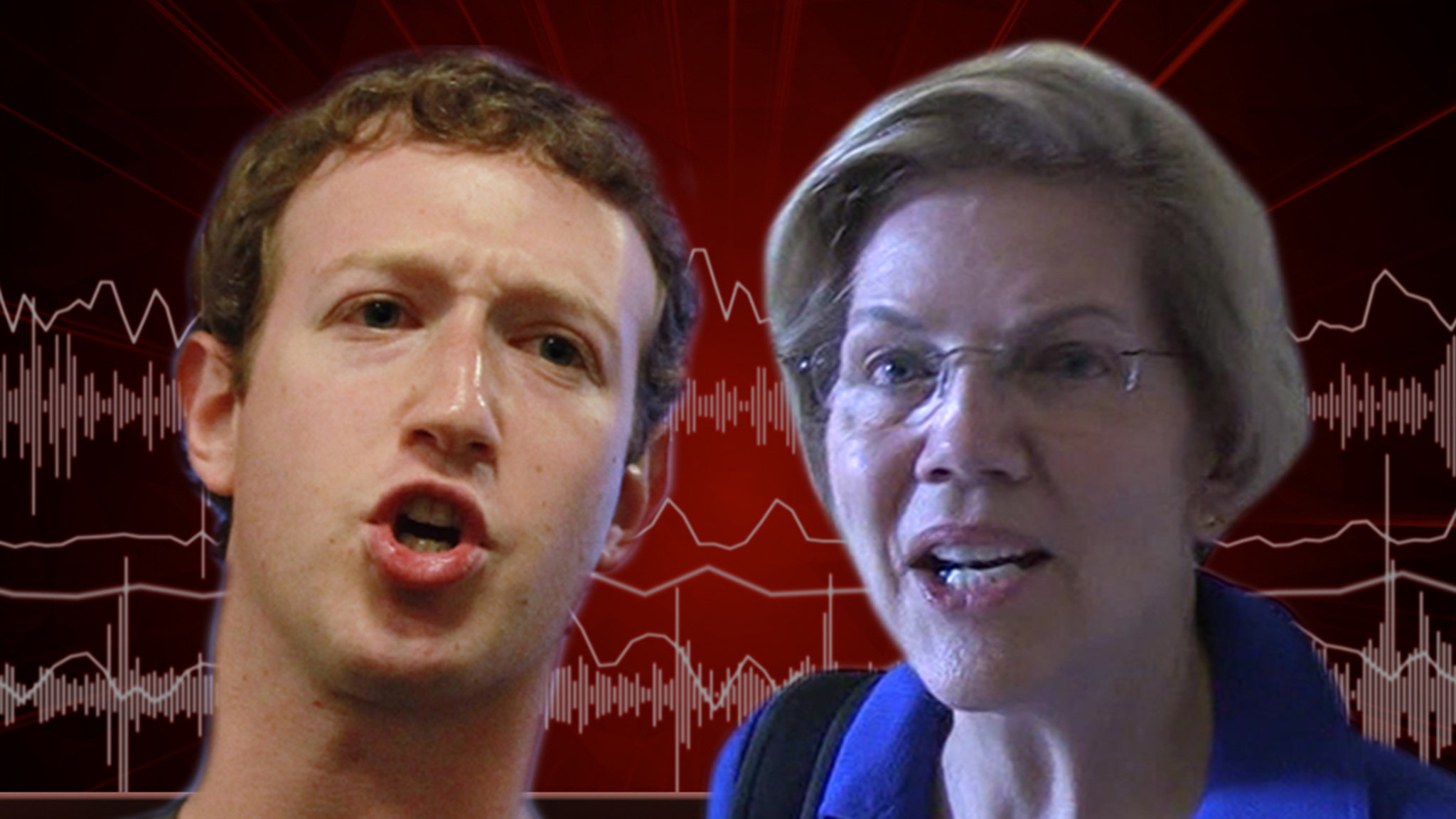 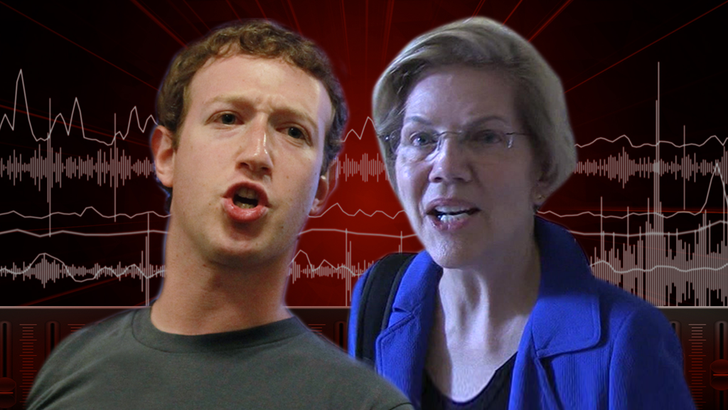 Mark Zuckerberg is rallying his Facebook troops for what he believes will be war with Sen. Elizabeth Warren … IF she makes it to the White House.

Zuck laid out his battle plan during a July meeting with Facebook staffers … according to The Verge, which obtained this audio. During the chat, Zuckerberg says Warren is out for blood, and wants to break up companies like FB, and … “If she gets elected president, then I would bet that we will have a legal challenge, and I would bet that we will win the legal challenge. And, does that still suck for us? Yeah.”

The face-off with Warren is over the 2016 election interference … and it’s clear Zuckerberg believes she’s not ready to let it go — even though the Federal Trade Commission already hit FB with a $5 billion fine.

Sen. Warren’s already firing back at Zuckerberg, saying she wants to fix the “corrupt system” that allows his company to engage in “illegal anti-competitive practices.”

What would really “suck” is if we don’t fix a corrupt system that lets giant companies like Facebook engage in illegal anticompetitive practices, stomp on consumer privacy rights, and repeatedly fumble their responsibility to protect our democracy. https://t.co/rI0v55KKAi

The CEO told his staff breaking up companies like theirs, or Google and Amazon won’t help prevent future election interference — and says the best defense is to let corporate giants work together.

He also threw a jab at Twitter — saying they can’t match Facebook when it comes to safety measures — which drew laughs from his staff.

As for taking on Warren and the feds in court … Zuckerberg says he’d rather not get into that kind of legal battle but, “at the end of the day, if someone’s going to try to threaten something that existential, you go to the mat and you fight.”