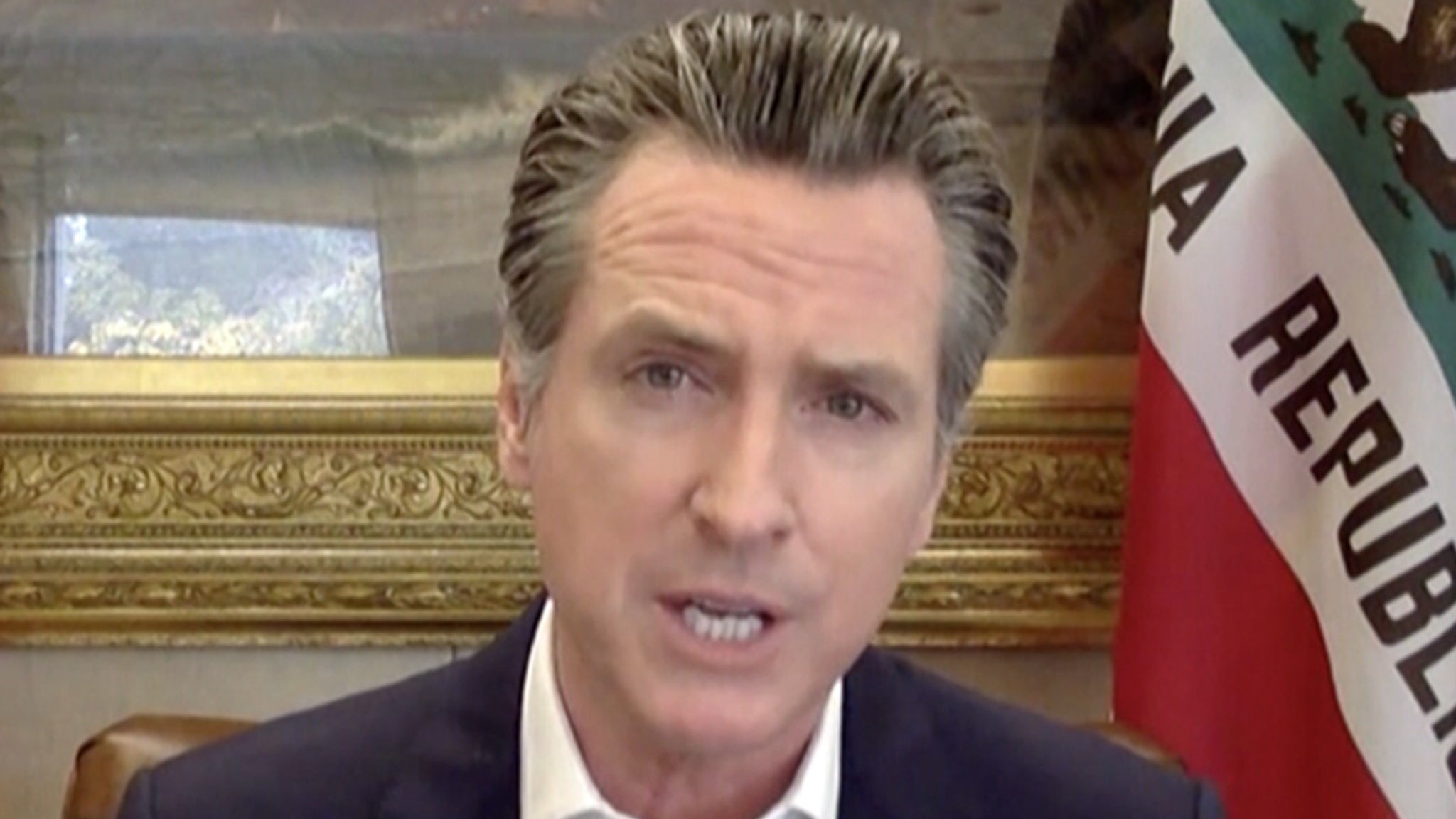 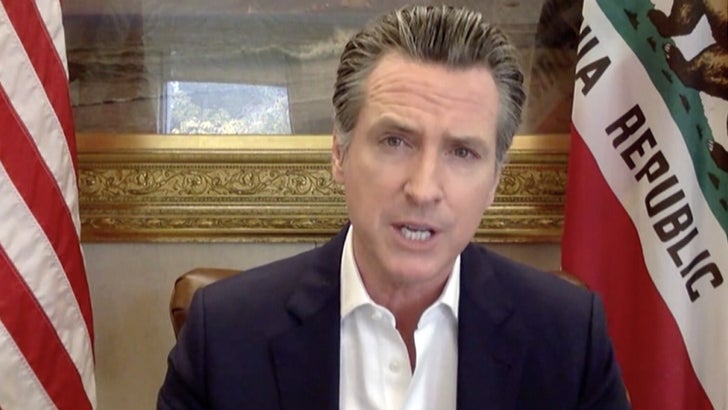 California Governor Gavin Newsom says President Trump isn’t going to bully the Golden State into doing what he wants — even with threats that could put thousands of lives at risk.

The Gov. was on “TMZ Live” Tuesday with a fierce response to POTUS tweeting he might cut federal funding to help fight California’s wildfires … if Newsom didn’t get his “act together” to stop the fires.

Newsom made it clear he’s not about to bow because the reality is the Prez needs Cali more than it needs him. He says Trump likes to spew threats as “political theater,” and also because he can’t stand NOT getting his way in the most populous state.

As the Gov. put it, Trump’s political pressure won’t fly in Cali. 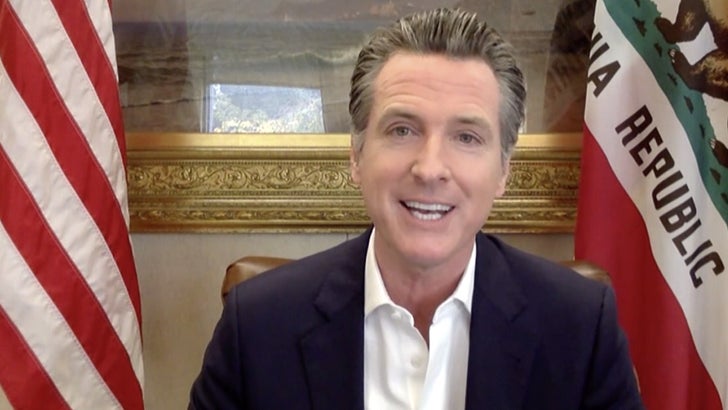 On a much lighter note, we also got Gov. Newsom — who just might have the best gubernatorial hairline in America — to talk about this year’s CA Hall of Fame inductees … who include George Lopez, RuPaul, Wolfgang Puck and the late Dr. Maya Angelou.

The ceremony goes down in Sacramento on December 10, and Newsom’s honored to be inducting such a diverse group of talented people. 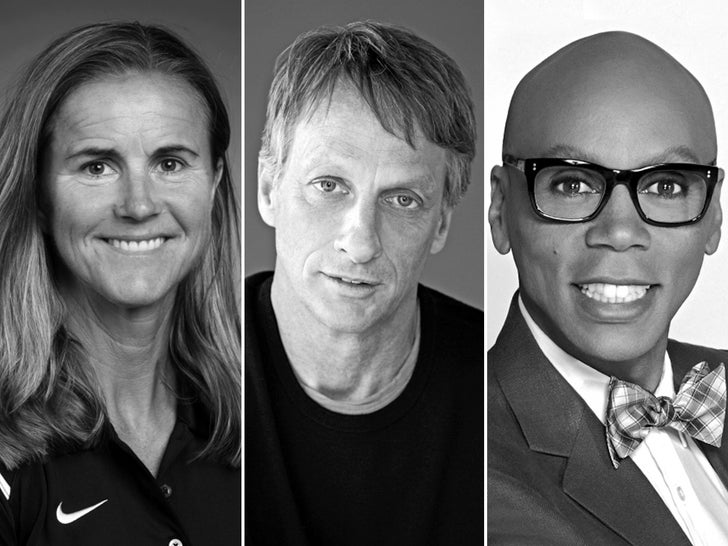