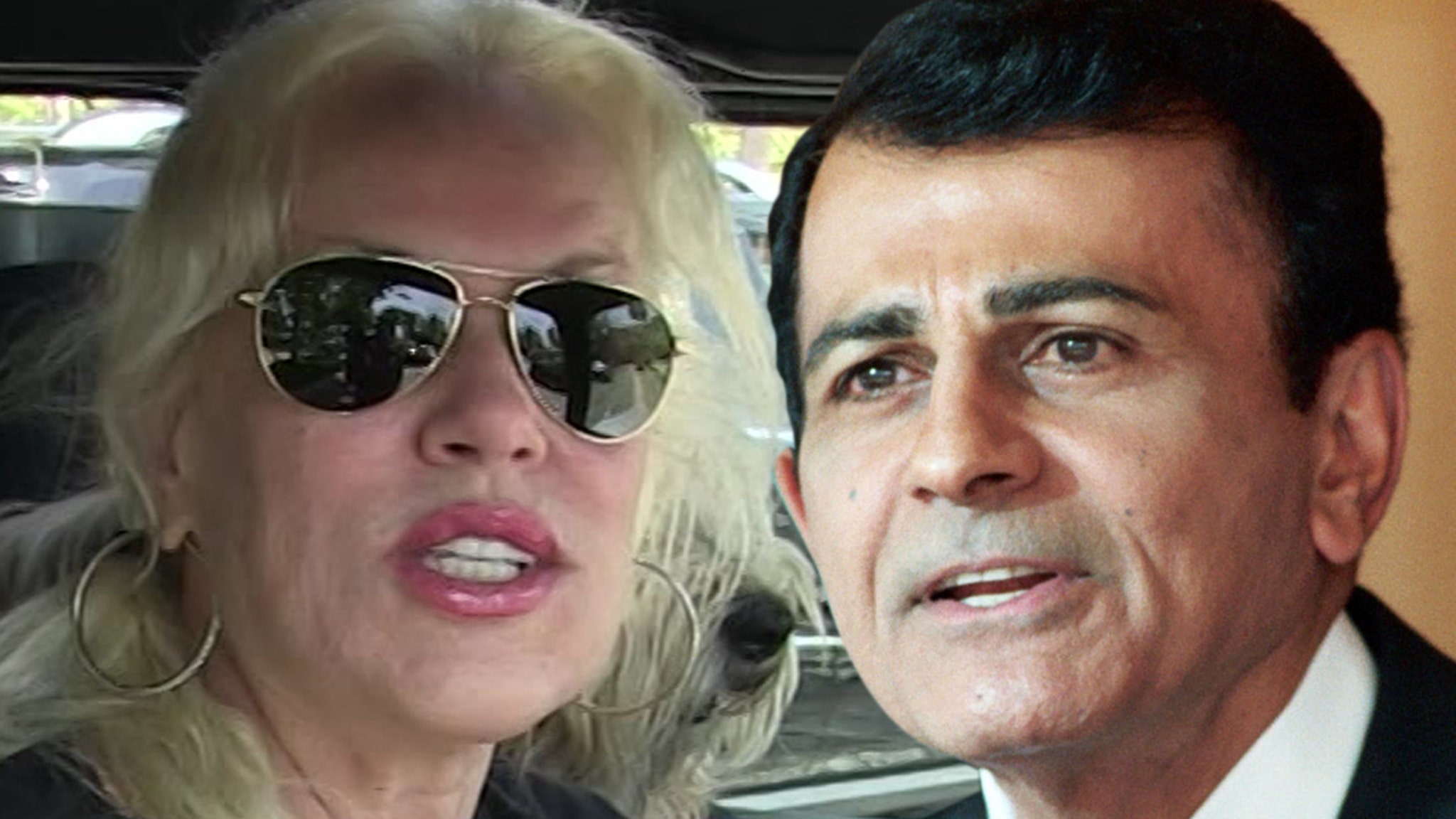 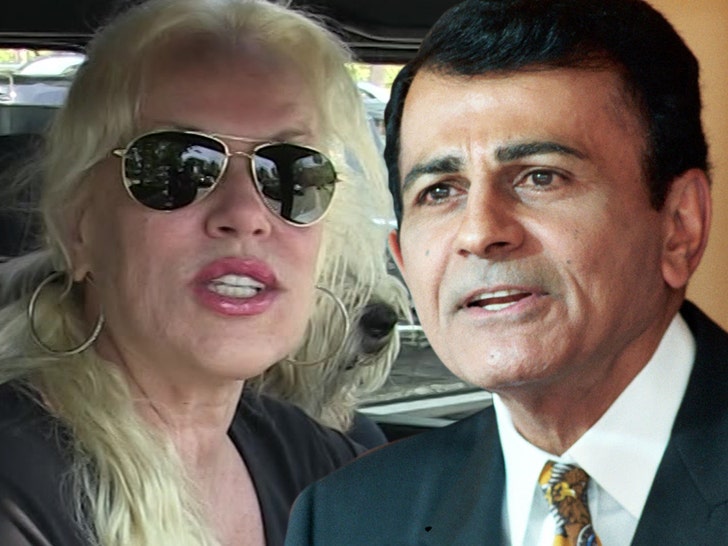 The legal battle between Casey Kasem‘s children and his widow, Jean Kasem, is finally over — they’ve reached a settlement, but not everyone in the family’s happy.

Casey’s children filed docs requesting dismissal of their wrongful death suit against Jean. The court’s signed off on the dismissal this week — and a source connected to Casey’s daughter, Kerri Kasem, tells us both sides agreed on a settlement.

However, we’re told Kerri’s upset about how it all came to an end. We’re told she’s “distraught and heartbroken” because she feels her sister and brother and 2 attorneys forced the settlement on her. 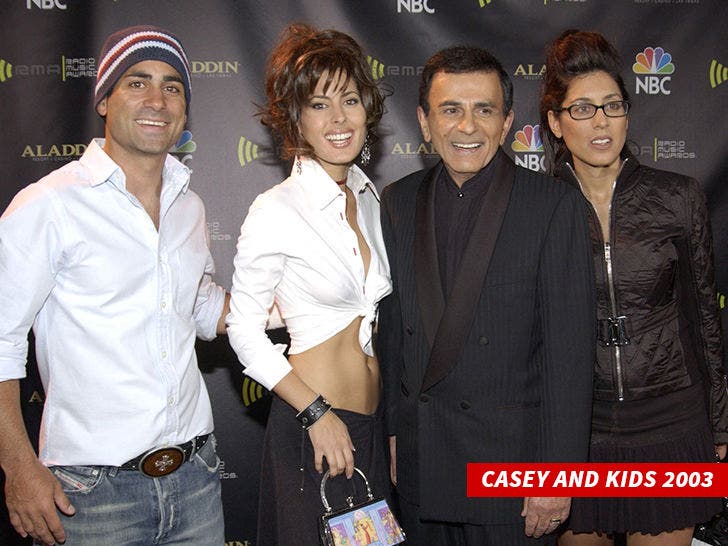 You’ll recall … Kerri, Julie and Mike Kasem sued Jean back in 2015, claiming she’d caused their father’s death as a result of allegedly blocking him from seeing his kids before he passed. They also claimed she’d been abusing him while he suffered from dementia.

The children were accused of conspiring to kill him, but they were ultimately cleared of that … with authorities calling BS.

Jean herself also dodged criminal charges for the same allegation, but the kids went after her in civil court … and the case had dragged on for the past 4 years.

Casey — the legendary radio DJ — died in June 2014 from a combination of sepsis, UTI and a staph infection … something the children claimed was exacerbated by an unattended bedsore Jean allegedly neglected.