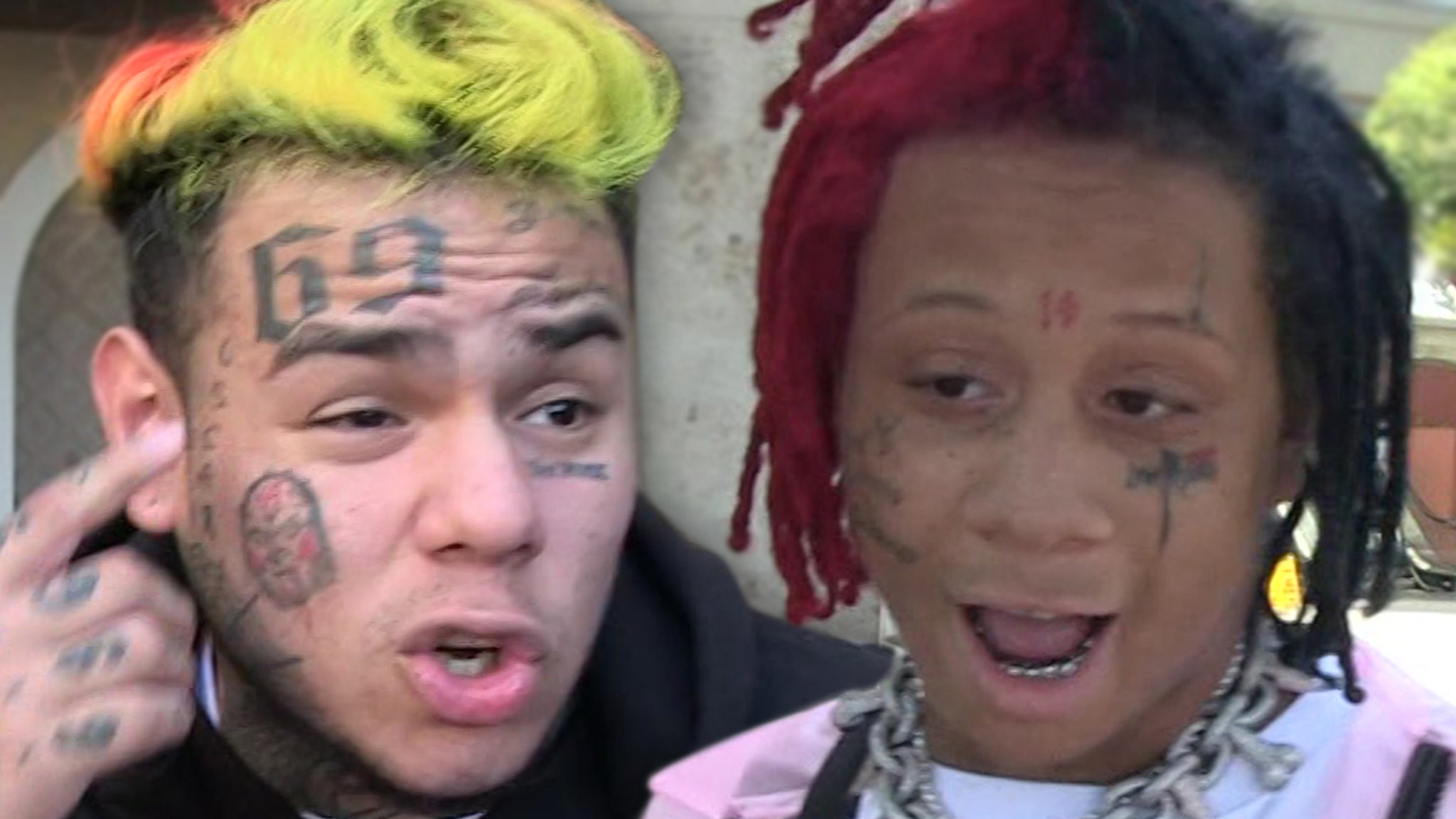 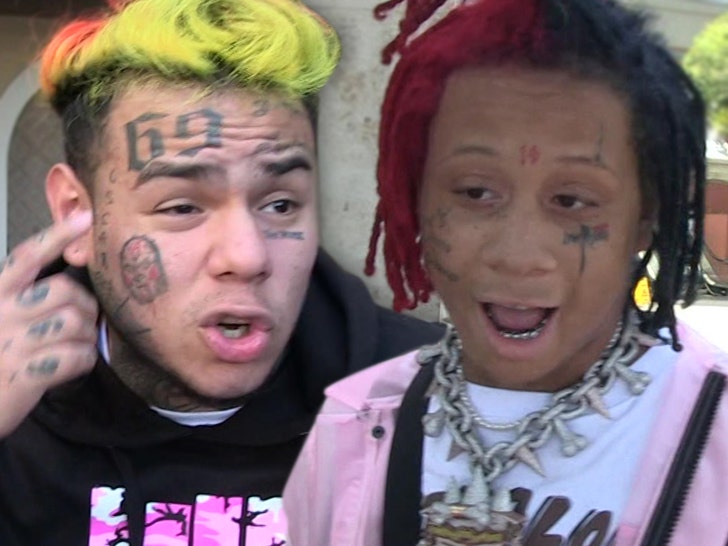 Tekashi 6ix9ine and Trippie Redd were only at each other’s throats for publicity — faking beef to help their careers — according to a Nine Trey Bloods member.

Anthony “Harv” Ellison is asking a judge for a new trial after being found guilty of kidnapping Tekashi. In new docs — obtained by TMZ — he spills the beans on the alleged reason Trippie and Tekashi69 feuded.

Specifically … Ellison says he was brought on as Tekashi’s security after defending 6ix9ine during a “staged publicity beef” with Trippie Redd.

You’ll recall … during Ellison’s kidnapping trial, Tekashi claimed Ellison punched Trippie Redd in the mouth during a November 2017 confrontation between the rappers in an NYC hotel lobby.

Now, Ellison says Trippie’s manager told Tekashi where to find Redd in order to set up a “staged confrontation.”

It’s interesting … Ellison has maintained his kidnapping of Tekashi was actually staged by 6ix9ine … and this is the first time Harv’s saying the Trippie Redd beef was also fake.