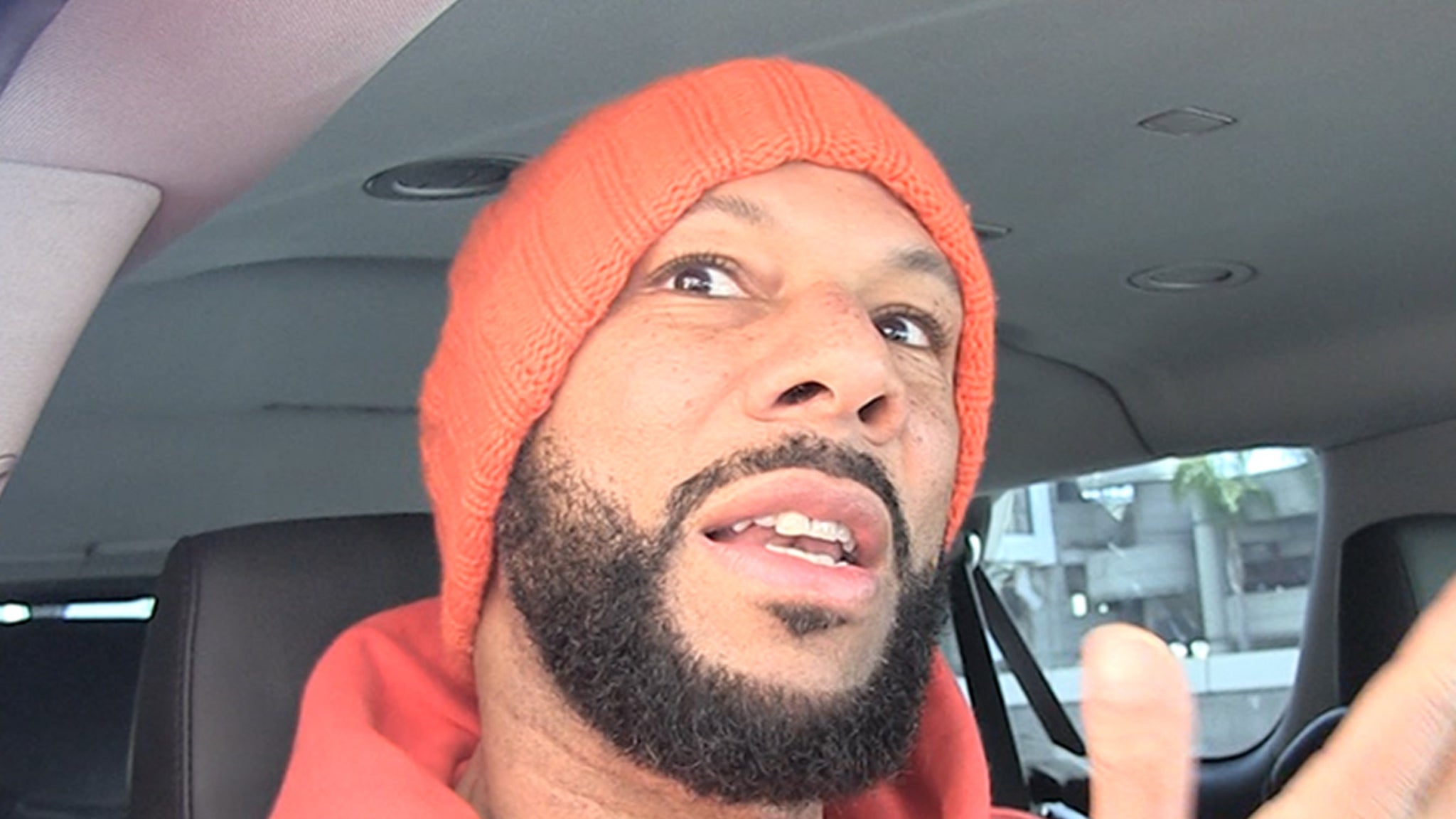 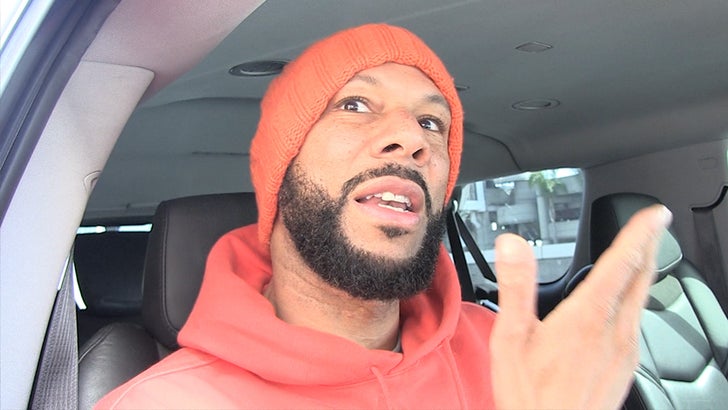 Common wants people to get off Jay-Z‘s back for revealing he was NOT protesting at the Super Bowl … and instead, focus on the genuine good he’s doing to help his community.

We got Common Wednesday at LAX and asked why he thought some critics were ripping Hova’s explanation for sitting Sunday — with Beyonce and Blue Ivy — during the National Anthem. He says it was absolutely NOT a protest … silent or otherwise.

Common tells us Jay’s stuck between a rock and a hard place cause it’s clear he’s never gonna please the masses. But, he does offer a piece of advice to those who wanna shade Jay — the man’s work speaks for itself. 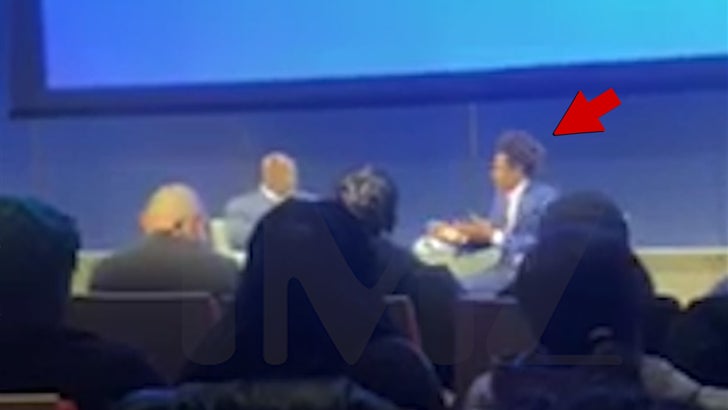 He says it should be clear the rapper/mogul has good intentions based on his efforts. For instance, Jay’s Roc Nation produced one of the most diverse groups of artists to perform at the Super Bowl. He’s also part of a passionate effort demanding prison reform due to deadly violence in Mississippi.

Those are just the things known to the public — Common says there’s a lot more Jay does outside the spotlight … and that’s why he’s willing to take him at his word that he wasn’t taking a stand.