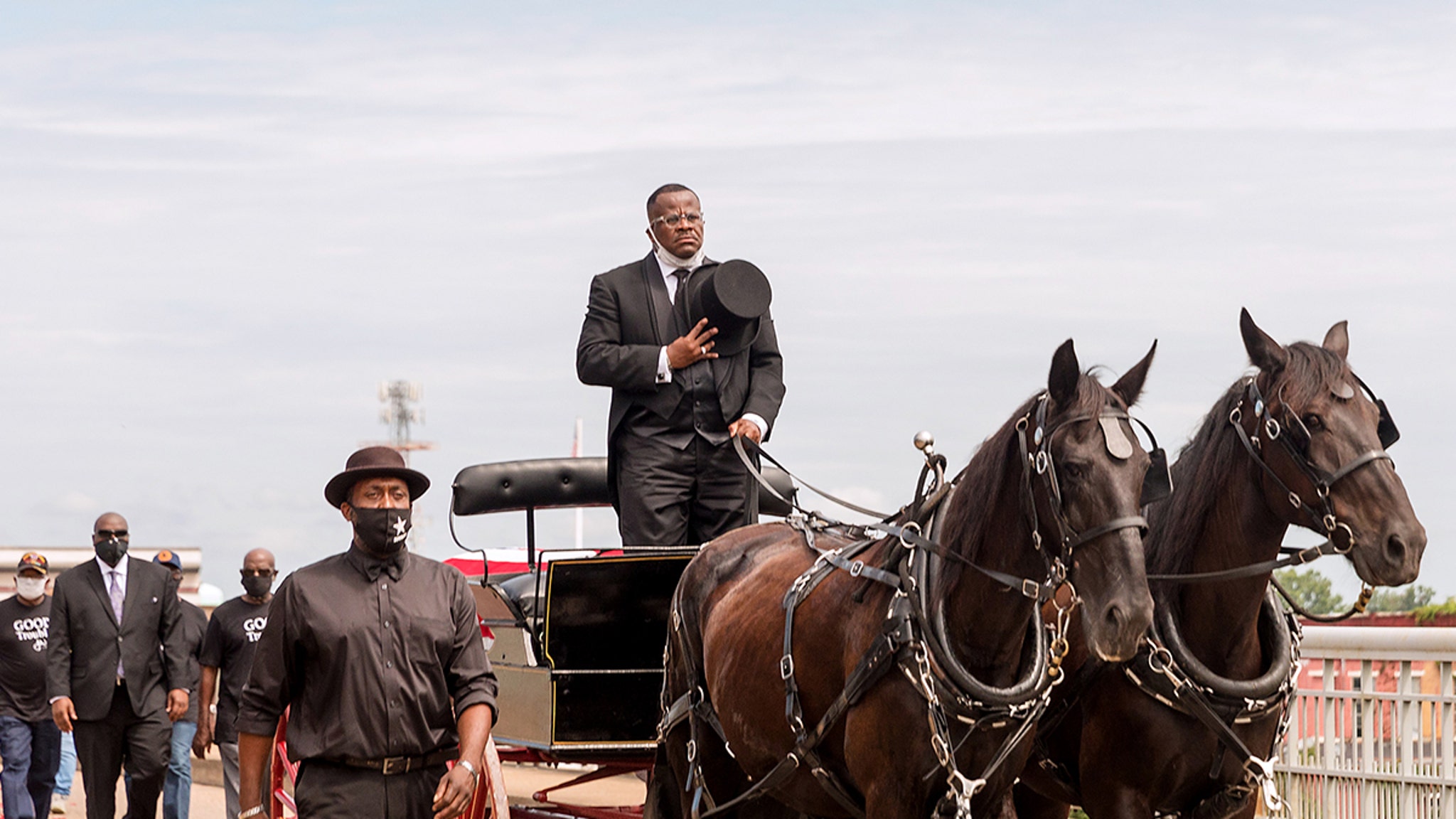 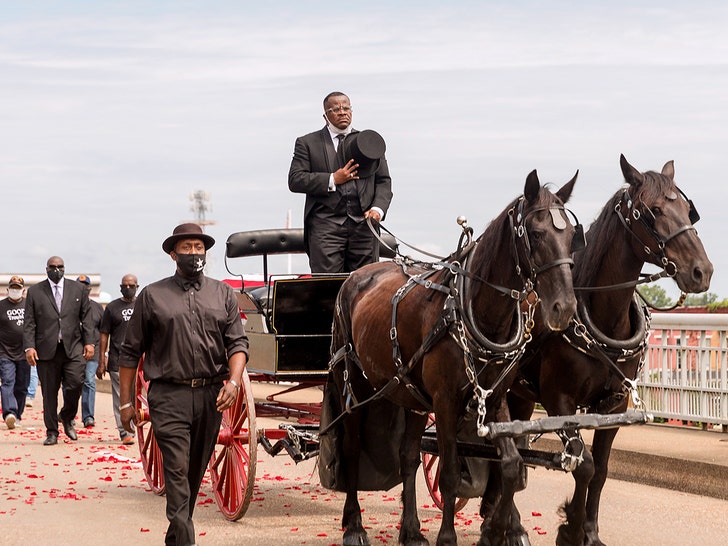 The final goodbye to John Lewis, the civil rights icon who helped change America, just took an emotional turn as his casket was taken over the Edmund Pettus Bridge.

After a short memorial outside the Brown Chapel AME Church in Selma, the processional traversed downtown Selma and then reached the famed bridge, where 25-year-old Lewis and others were championing voting rights back in 1965. They were brutalized by cops and Lewis sustained serious injuries, including a fractured skull. 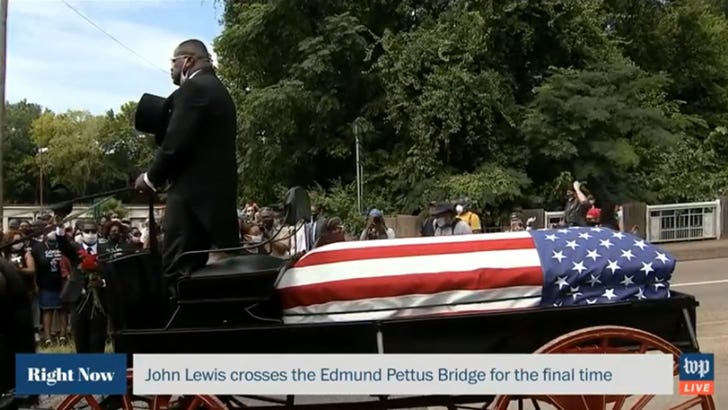 Lewis frequently returned to the bridge, marking each anniversary of the confrontation.

Lewis said later in his life, “I gave a little blood on that bridge. I thought I was going to die.  I thought I saw death.” 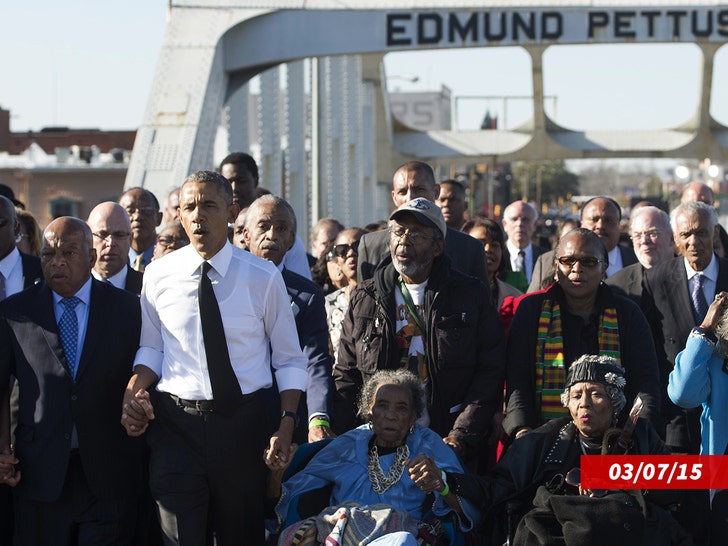 The bridge has become a symbol of the civil rights movement. President Obama marched on the bridge at the 50th anniversary of the brutality.

The crossing is part of a memorial spanning 5 cities that mark the life of the man his colleagues called the conscience of the Congress. The tributes began in Troy, Alabama Saturday, where Lewis was born.

Congressman Lewis died July 17 at 80, after battling pancreatic cancer. He never slowed down.